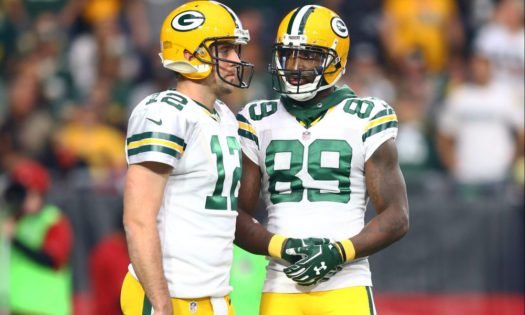 This week, former Green Bay Packers wide receiver James Jones entered the San Jose State Ring of Honor. Being honored by your alma mater is a huge achievement, but being congratulated by your former teammates is a different feeling. Aaron Rodgers, Davante Adams and Randall Cobb congratulated Jones in a heartfelt video.

NEW ORLEANS, LOUISIANA – SEPTEMBER 27: Aaron Rodgers #12 of the Green Bay Packers reacts to a call during a NFL game against the New Orleans Saints at Mercedes-Benz Superdome on September 27, 2020 in New Orleans, Louisiana. (Photo by Sean Gardner/Getty Images)

In 2010, James Jones was at the centre of Green Bay Packers’ Super Bowl winning season. Aaron Rodgers was the quarterback for the Packers and made a significant number of passes to Jones. He did not score any touchdowns in the Super Bowl game, but carried the ball 50 yards. Given their history, Rodgers had to send a wholesome message to JJ, as did fellow Packers Davante Adams and Randall Cobb.

Rodgers said, “JJ, congratulations on going into the San Jose State Ring of Honor. No one is more deserving than you. No one talks about their alma mater as much as you do. So congratulations buddy. I’m so thankful to have played with you for so many years and to call you a close friend. I love you buddy, congrats.”

Davante Adams took a subtle shot at Jones, but went on to praise him as well. “Mr. James Jones aka Dingo. Congratulations [on] being inducted into the San Jose State Ring of Honor. You will never and have ever been faster than me, but I just want to let you know you’re a legend and congratulations man. You deserve it.”

Finally, Randall Cobb had the last word, as he congratulated his friend. “JJ, aka Hoodie James. Man, I’m so happy for you, so proud of you brother to be recognised for your career on the football field. You always were a Hall of Famer in my book, not only as a player but as a person. The things I learnt from you, the man that you are, I appreciate you. Love you, man.”

Entering his alma mater’s Ring of Honor is a tremendous feat for James Jones. However, the San Jose State superstar made quite a name for himself in the NFL. The Packers drafted Jones in the third round in 2007, but it didn’t pay off immediately. As a rookie, Jones was less than effective, but still carried the ball 676 yards with two touchdowns.

Jones saw little success in Oakland and made the move to New York Giants. Signed to a one-year contract, Jones did less than nothing in New York and returned to the Packers for a second stint. His second stint with the Packers proved just as fruitful as the first one, leading the team with the highest rushing yards.

Read more: Patrick Mahomes vs Kylian Mbappe: Who Is The More Valuable Athlete? 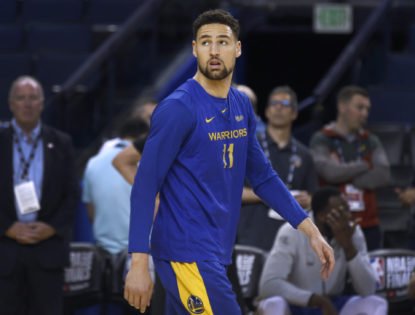 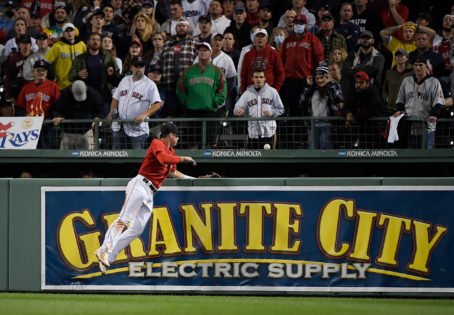