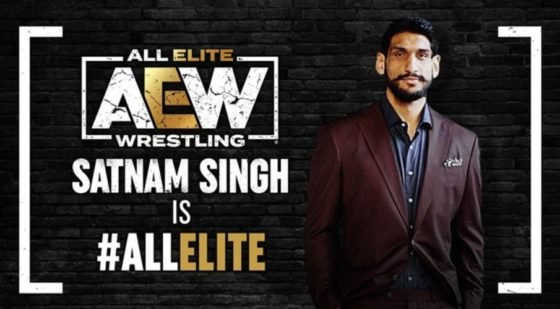 AEW President Tony Khan is hellbent on trying to revolutionize the pro-wrestling business. Khan announced the hiring of first-ever India-born NBA player, Satnam Singh. The 25-year-old giant will begin his training for AEW at The Nightmare Factory in Atlanta. Cody Rhodes and QT Marshall will train this giant for his wrestling career.

Watch this story: Former WWE Superstars Who Are Thriving in AEW

The AEW head honcho broke this news during a press conference. He announced that the former Dallas Mavericks center, Satnam Singh, will be part of the AEW roster.

Tony also confessed that Satnam is himself a great fan of basketball legend Shaquille O’Neal and wants to follow in his footsteps. O’Neal made his AEW alongside Jade Cargill when he wrestled against Cody Rhodes.

“While we’ve recently secured some of the hottest free agents on the planet, I’m also deeply committed to cultivating our own homegrown stars and the next generation of extraordinary professional wrestlers. In addition to Satnam’s commanding 7’3” stature, I was impressed with his high level of athleticism and charisma. He’s an exciting addition to our roster, and I’m looking forward to our fans getting to know Satnam’s personality and watching his development.” Tony said.

In the press conference, Tony said that even though AEW has hired some of the hottest free agents on the planet, the company still wants to work with “homegrown” talents.

“All Elite Wrestling (AEW) today announced the signing of Satnam Singh, an international phenom best known as the first-ever player from India to be drafted by the National Basketball Association. The 7’3” Singh was drafted by the Dallas Mavericks in 2015” via Press Release. pic.twitter.com/QoMlur2h6R

Is this the first time Satnam Singh considered a career in wrestling? Back in 2017, he visited and trained at the WWE Performance Center but eventually decided against joining the company.

We haven’t witnessed many wrestlers from India in AEW. Unlike the Great Khali and Jinder Mahal in WWE, AEW lacks Indian representation. However, they’ve pulled one out of the hat by signing this giant. This will also be a huge deal for AEW’s partnership with Eurosport, which is the official broadcaster for All Elite Wrestling in India. 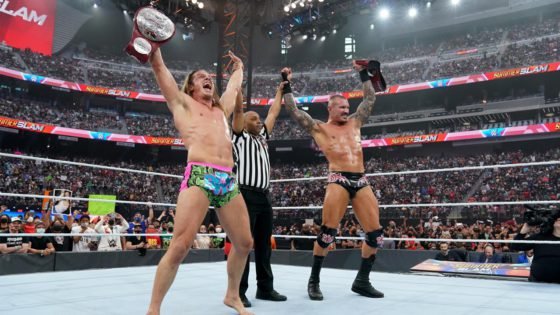 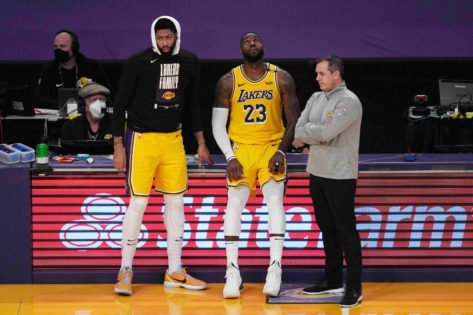 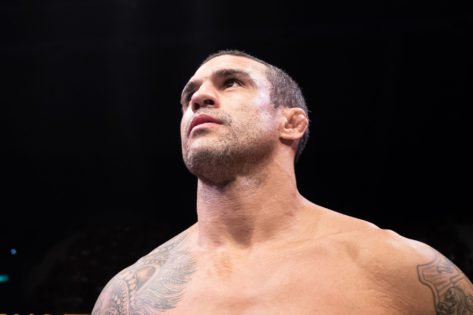