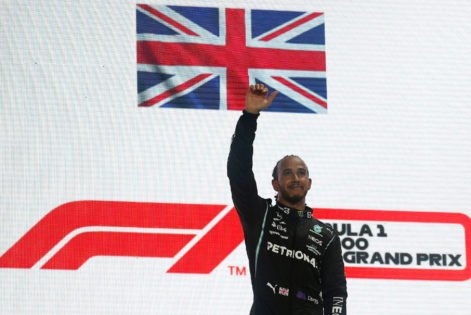 Lewis Hamilton has continued to build on his everlasting legacy. The British speedster has suddenly found some much-needed form and speed in the championship. He recently won the Qatar Grand Prix at the Losail International Circuit.

Hamilton currently has 102 wins in Formula One, which is 11 better than Michael Schumacher‘s 91. This is a record that might not be beaten soon. Interestingly, his win tally is more than the winning tally of many countries.

Lewis Hamilton would be 3rd on the list for most F1 wins ever if he was his own country pic.twitter.com/mlcI6eefhR

In an astonishing stat, only two countries have more victories than Lewis. Hamilton can achieve another impressive stat if he wins the Saudi Arabia Grand Prix in Jeddah next week. By winning his 103rd race, he would have managed half the wins from the combined total of Great Britain.

As reported by Crash.net, Mercedes trackside engineering director Andrew Shovlin explains why Hamilton has gained so much speed on the rest of the field. After Mexico, Lewis has been comfortable faster than everyone in the field, including Verstappen.

“He’s really in the zone at the moment and we can do all our simulations but nothing explains why he was that far ahead, ahead of Max, it’s fundamentally just down to him really sort of digging deep and doing what needs to be done,” said Shovlin while explaining his pace difference in Qatar.

It is quite astonishing that Lewis Hamilton has won as many races as most countries. And there are no signs of stopping as he is on course to becoming an 8-time world champion in Formula One.

READ MORE: Lewis Hamilton is a great driver, but who should get credit, Lewis or Mercedes?

The post Ahead of Brazil! Lewis Hamilton 3rd All-Time in This Astonishing F1 Stat appeared first on EssentiallySports. 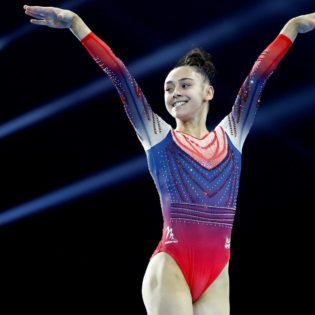 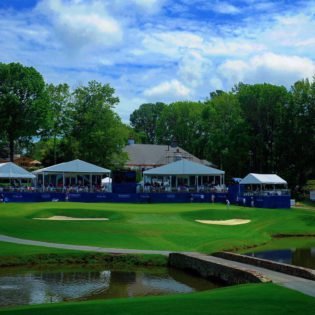 Where Is the Wyndham Championship Played? Location, Yardage, and Major Details About the Venue 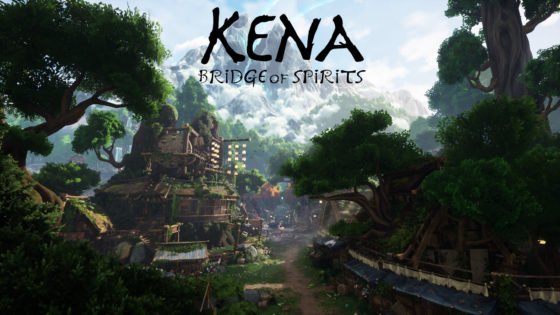