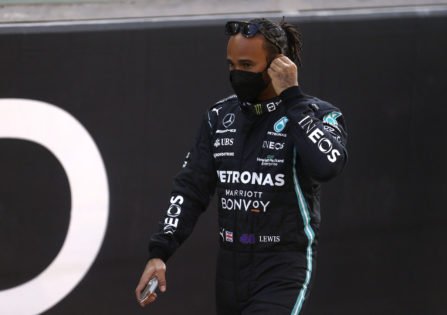 Mercedes and Lewis Hamilton revealed that his career relies on the decision made by the FIA; thus putting pressure on the commission to find a solution to the problem created in Abu Dhabi. As of Monday, the FIA has launched an investigation into the events of the final lap. Now headed by Ben Sulayem, the newly elected president will play an important role.

According the Sky Sport’s Craig Slater, “Ben Sulayem believes that something urgently needs to be done about this. He’s personally very involved.”

With Sulayem taking matters into his own hands, the FIA well understood the seriousness of the situation. “He has already texted Hamilton already. He wants to put this matter behind him as quickly as possible.”

The president had recently tied contacting Hamilton as well. “I sent him a message. I don’t think he’s 100% ready to respond, and I can understand him for that,” Sulayem said in a statement last week.” As the wheels start turning, hopefully a decision will be made soon.

The impact of the decision on Lewis Hamilton

Lewis Hamilton and Mercedes are awaiting the decision made by the FIA; the one they fought for ardently moments after the race. Slater had also stressed on the importance of the outcome of the entire event. “Mercedes and Hamilton are waiting to see what the FIA ​​will do, and if an important enough decision is made then they will continue.”

Thus, if the FIA makes a wrong move, we risk witnessing Hamilton walking away from the sport. “If the final decision is not what they expected or hoped for, you should not rule out that Lewis will retire.”

Although Mercedes have also mentioned that simply replacing the race director isnt enough; they want to see something tangible. Thus as the FIA as promised a decision in the early weeks of February, the clock ticks on Hamilton’s Formula 1 career. 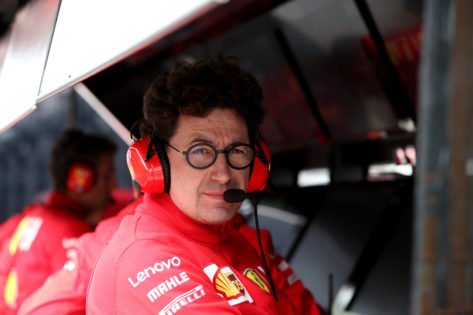 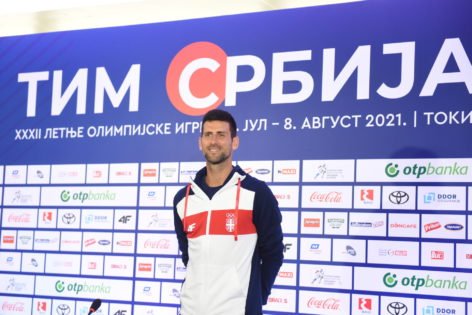 “This Is Amazing”: Novak Djokovic in Awe of Fans Admiration, Records Heartfelt Video in Return 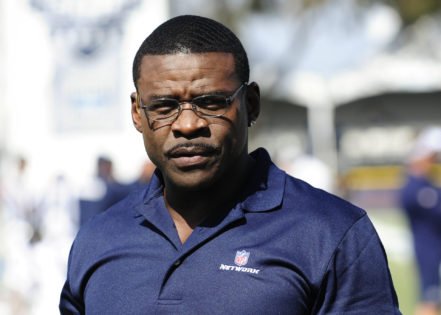