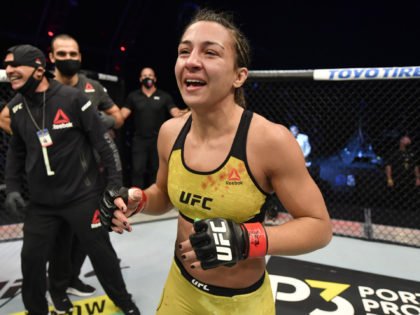 Amanda Ribas will return to action against Michelle Waterson at UFC Fight Night next year. According to the reports, both the fighters have agreed to fight, which will take place on 26th March 2020.

MMA Junkie reporter Damon Martin first reported the news and posted it on his official Twitter account. In the post he wrote, “Amanda Ribas vs. Michelle Waterson is in the works for the upcoming UFC Fight Night card on March 26, multiple sources confirmed to myself and the Brazilian beast @guicruzzz.”

Amanda Ribas vs. Michelle Waterson is in the works for the upcoming UFC Fight Night card on March 26, multiple sources confirmed to myself and the Brazilian beast @guicruzzz

However, the UFC is yet to make an official announcement of the fight which may feature on the card reportedly set to be headlined by Aleksandar Rakic and Jan Blachowicz.

While Ribas is coming off a win at UFC 267, Waterson suffered a defeat in her previous bout. Given their spots in the strawweight rankings, this fight will see the winner cement themselves in the top 10.

Amanda Ribas, who made her UFC debut in 2019, has a professional fighting career of 11-2. Ever since her UFC debut, Ribas has competed in six fights and has only lost once.

TAMPA, FLORIDA – OCTOBER 12: Amanda Ribas of Brazil celebrates her victory over Mackenzie Dern in their women’s strawweight bout during the UFC Fight Night event at Amalie Arena on October 12, 2019 in Tampa, Florida. (Photo by Josh Hedges/Zuffa LLC via Getty Images)

‘The Karate Hottie’, during her time in the UFC, has competed against some of the notable female fighters like Paige Vanzant, Rose Namajunas, and Joanna Jedrzejczyk. However, she has lost to both the latter fighters.

What are your thoughts about this fight? Who do you think will win? Let us know in the comments below.

The post Amanda Ribas Will Return to Action in a Strawweight Bout at UFC Fight Night on March 26 appeared first on EssentiallySports. 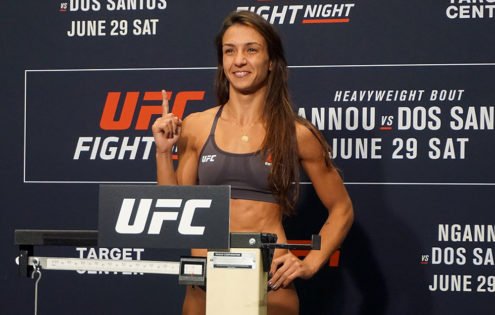 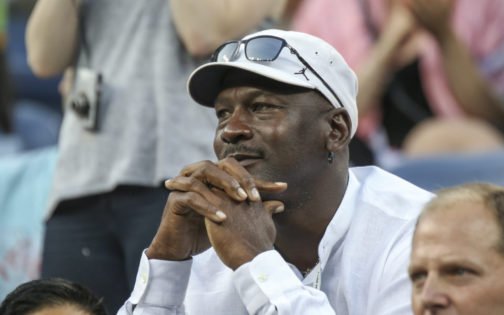 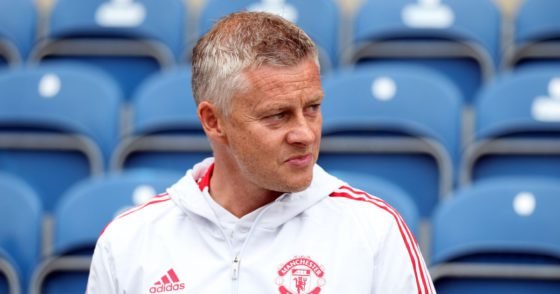