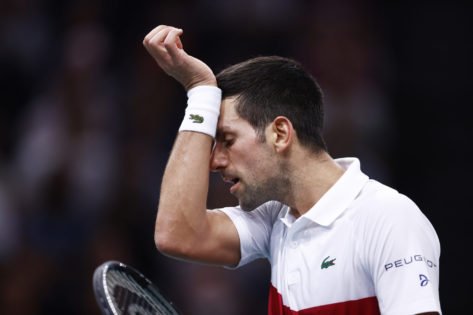 Novak Djokovic has been embroiled in a controversy that none expected him to get into. He landed in Australia in the hope of winning his 21st Grand Slam title. However, upon landing Down Under, his visa was canceled, and he was subsequently detained.

The tennis world has been actively speaking on this saga. From Martina Navratilova to Rafael Nadal and Nick Kyrgios, this episode has divided the tennis fraternity in their opinions for and against Djokovic. Meanwhile, Andrey Rublev, the Russian World Number 5 recently had his say in the controversy surrounding the Serb.

The Russian feels that the situation surrounding World Number 1 is very confusing. Further, he said to Russia’s TASS new agency, “we don’t know all the details. On the one hand, there is the federal law of the country, on the other, personal agreements between Novak and the tournament.”

Subsequently, Rublev went on to add, “But yes, personal agreements do not give an athlete the right to cross the border. Because the law of the country is the law – local residents and those who come live according to it. None of us would like to get into such a situation. I can only shrug my shoulders and regret that instead of tennis now everyone is discussing such things.”

I can only shrug my shoulders and regret that instead of tennis now everyone is discussing such things.”

Novak Djokovic was granted a vaccine exemption to participate in next week’s Australian Open. The reason for the exemption was the fact that he had tested positive in December last year. However, his visa was canceled by the border authorities upon his arrival in Australia. Subsequently, he was detained.

Djokovic decided to fight it out in the Federal Courts of Australia. He won the court case against him and was released from detention. However, the final decision on the status of his visa rests in the hands of Australian Immigration Minister Alex Hawke.

The Russian has been seeded 5th in the opening Grand Slam of the year. He faces Gianluca Mager of Italy in the first round. He could potentially lock horns with his fellow Russian Daniil Medvedev in the quarterfinals in what promises to be a mouth-watering encounter. How far can Andrey Rublev progress at the Australian Open 2022? Do let us know your views in the comments below.

DIVE DEEPER: ‘Big Honor for Us’: Gael Monfils Pays Tribute to Late Virgil Abloh for His Special Contribution in His Wedding With Elina Svitolina 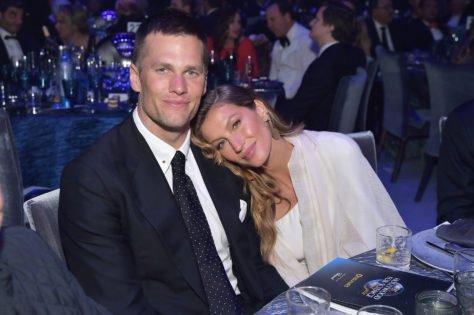 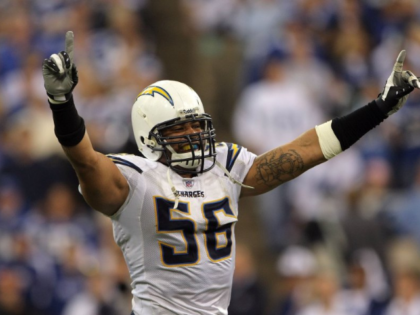 Former NFL Linebacker Finally Reveals Why WWE Did Not Sign Him