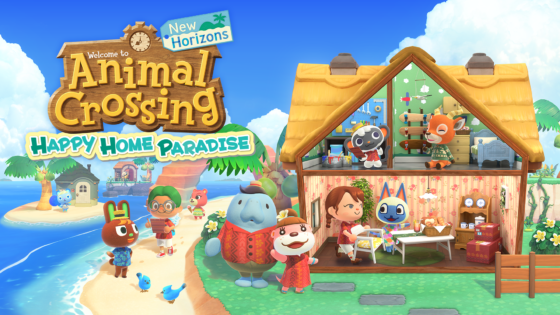 Update 2.0 for Animal Crossing: New Horizons has sparked the community’s interest in the game recently with some exciting new announcements. For a long time, fans have waited for a substantial update that will change the game. However, it has taken almost a year for the developers to add something massive like this.

Nevertheless, the update’s announcement finally arrived during the Animal Crossing Direct earlier this month. Most of the Direct revolved around some of the major features that will arrive with Update 2.0. However, the developers revealed little about the finer details of the update, leading fans to believe that there might be more surprises in tow. Here are some possible surprises that fans can expect to see.

Inviting villagers to The Roost in Animal Crossing: New Horizons

Update 2.0 will introduce many of the older characters from previous Animal Crossing titles. This includes Kapp’n, Katrina, Tortimer, and many more. However, there are others as well, and players can even invite special characters to come and chill at the newly introduced Roost using their amiibo accessories. Some of the older characters in the series, like Resetti, have had their own amiibo cards. So, can players invite them to the Roost?

According to the Nintendo 2020 Direct, apparently players can do that. During the event, the developers had announced that they wanted to support all the amiibo cards in the future. So, it’s very likely that they will integrate the older characters from the franchise, even if they only sit down and have a minor talking role in the upcoming update. They might not be a fully fledged out character like the new villagers, who will return with Update 2.0. However, it seems like they will appear at the Roost and players can talk to them.

Along with that, Update 2.0 will also add Harv’s Island to Animal Crossing: New Horizons. Many have wondered if there will be more shops for players to visit from November 5. However, they are certainly guaranteed to see new inventory, and players can even glimpse it during the trailer, which showed Leif selling fertilizers. Other than that, the developers will also update Turkey Day and Toy Day for 2021. As of the 1.11 Update, these two events haven’t been programmed into the game. So, it will probably arrive with Update 2.0 along with new items and some changes that fans will love.

New Horizons players can expect to see some new reactions as well, which fans will enjoy using. Plus, they might also add some minor surprises that players will only notice once the update drops. So don’t worry if you think the recently concluded Direct has spoiled everything because there will be a lot of minor upgrades and improvements that players might need to look out for. 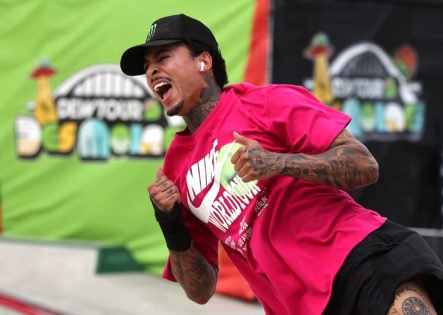