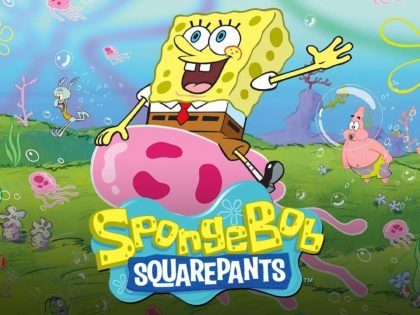 The classic TV show SpongeBob SquarePants is back in the spotlight and this time is because of a creative idea. Recently, an Animal Crossing: New Horizons fan recreated SpongeBob’s classic “I don’t need it” meme.

While most of the players just decorate their Island with all the designing tools, one Reddit user went out of their way with their creativity. The fan stunned the community with a hilarious SpongeBob SquarePants meme video.

Basically, in the TV show, the beloved character SpongeBob tries to just resist the temptation of water, while being terribly dehydrated underwater. Unsurprisingly, the hilarious recreation has been trending on social media platforms only a few hours into being posted.

I recreated the Spongebob “I don’t need it.” scene with the Crumploid from AnimalCrossing

WATCH THIS STORY: Why is GTA San Andreas so Good?

Animal Crossing: New Horizons’ 2.0 update focuses majorly on designs as it gives players all the freedom to recreate and design their island according to their preferences. The latest 2.0 update was like a big New Year treat for all the players. The update added over 9000 new items in the game so that players can get creative with it.

Players have been enjoying multiple new designing tools in the game. Moreover, the game has also seen the return of many classic collectibles. With all of these newly added items in the game, fans have been recreating their favorite TV shows and movies in the game.

However, even with hundreds of designing tools and items, recreating exactly the same areas and scenes can be really challenging. But some took on the challenge.

Pop culture constantly inspires players to recreate. Above all, every time a player shares their creations, other players take inspiration and try to recreate aspects from their favorite shows and games, and more.

Have you played Animal Crossing: New Horizons yet? If yes, then which is your favorite designing tool? Let us know in the comments section below.

READ MORE: What Is the New ‘Whitelist Failure’ Error That Has Call of Duty Warzone Fans Scratching Their Heads? 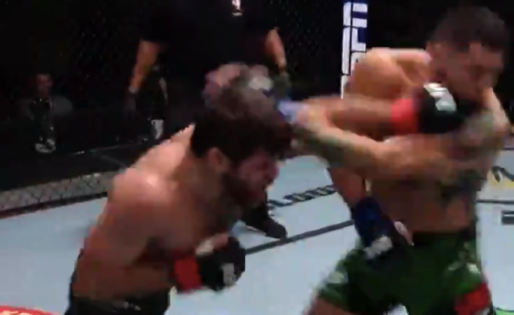 “Does the Name Sauber Mean Nothing?” – €600 Million Reportedly Proves To Be a Stumbling Block in Andretti F1 Buyout