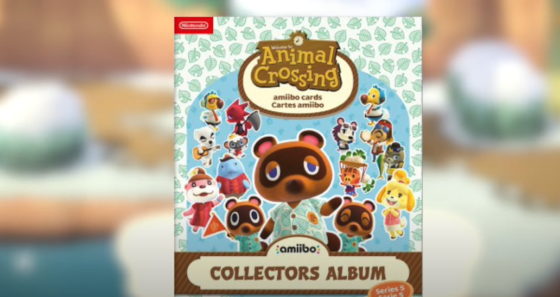 New Horizons is the latest and most popular title in the Animal Crossing series. Several players love the game and many of them are playing it for over one year now. Back in October, Nintendo hosted a New Horizons Direct and revealed every piece of information about the 2.0 update in the event.

The Direct was a 23-minute long presentation and also covered the news about the expansion pack. Other than the 2.0 features, Nintendo also announced that it will also release amiibo cards series 4 soon. Moreover, Nintendo later also confirmed amiibo cards collection series 5 will launch in January. Continue reading to find out more information about the amiibo series 5.

Amiibo are interactive figures and cards that works with your games. With the help of an amiibo card, you can invite a special character to be your island resident in New Horizons. Furthermore, after the 2.0 update, players can also invite special characters to the Roost to drink coffee together with help of their amiibo card.

Interestingly, Nintendo recently released an image of the collector’s album of the Animal Crossing amiibo series 5. You can see Tom Nook at the center of the image and can also spot several other characters from the expansion pack in the image. Since developers announced nothing for an entire month, fans thought they might not launch amiibo series 5 in January.

However, now players are happy and excited to see the launch of the Series 5 in a few weeks. Nintendo has introduced many new characters to New Horizons, which will have their first amiibo cards and users are excited to collect them. The amiibo series 5 will contain a total of 48 cards and some special characters from the expansion pack as well.

Moreover, some people think that the series 5 will only be available in Europe and other power regions. However, you can still buy it from plenty of online websites that will ship it intentionally. There are also rumors that Nintendo might also restock other collection albums soon. Are you excited about the upcoming amiibo series 5? Let us know in the comments down below.

Watch This Story: Toughest Video Game Bosses of all time 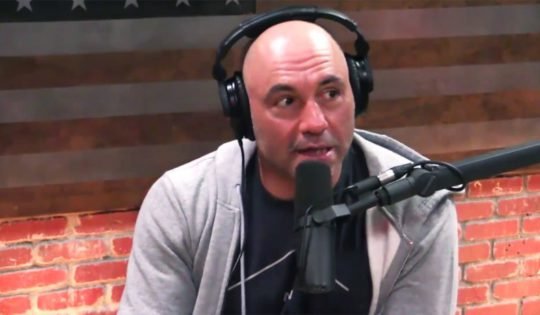 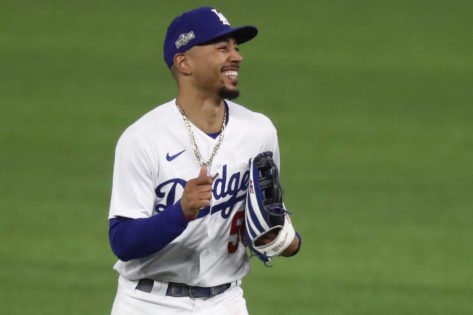