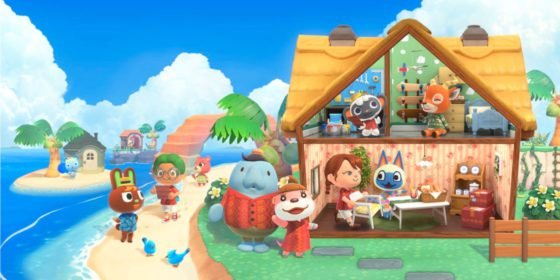 Since the launch of the 2.0 update in Animal Crossing: New Horizons, players are encountering a lot of in-game bugs. Furthermore, Nintendo has recently released the third minor update to counter these bugs. Naturally, so many bugs are ruining users’ experience and they are angry about it.

However, it’s great to see that developers are trying their best by releasing so many minor updates. The 2.0.3 patch addresses a duplication glitch that several expansion pack users discovered. Continue reading to find more about the patch fixes.

The new expansion pack, Happy Home Paradise, has been an immense success for Nintendo. Players have to build vacation homes for clients which allow them to unlock cool features like polishing. Furthermore, in the paid DLC, users can collect items like glowing moss and vines, which are limited to Kapp’n Island for normal players.

Therefore, the addition of Happy Home Paradise has given players a chance to explore more new content. However, the 2.0 update has also invited some annoying bugs into the game. Some of them are working opposite as Nintendo intended and thus, they are being removed with the recent patch.

Bugs fixed with the release of the 2.0.3 patch

This is the third update before the release of the Thanksgiving event in New Horizons. The Thanksgiving event was an enormous success last year, and many players loved the idea of cooking with their residents. Furthermore, with the release of new cooking features and crops, developers might introduce some changes as compared to the previous event like the Halloween event and Bunny’s Day event.

Are you excited about the upcoming Thanksgiving event in New Horizons? Let us know in the comments down below. 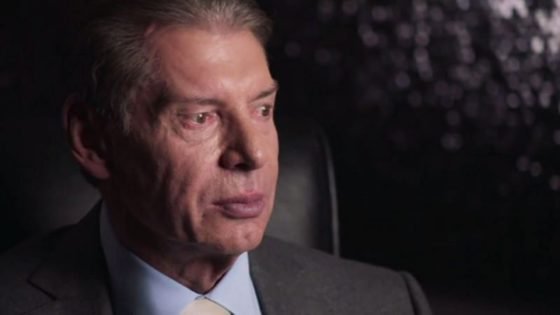 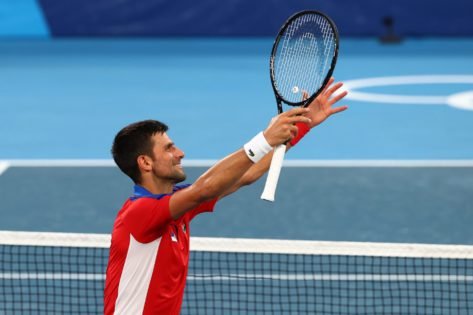 BLOCKBUSTER MATCHES! Novak Djokovic, Elina Svitolina and Others to Battle for Podium Finish at Tokyo Olympics 2020 on Thursday 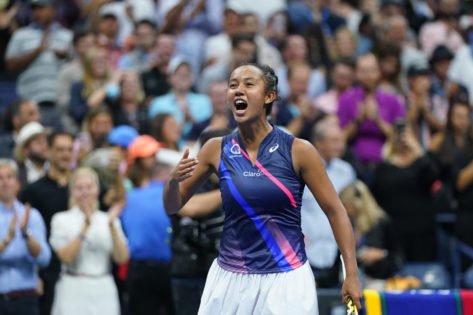 “Inspired Me to Play Like That”: How Leylah Fernandez Drew Inspiration From Rafael Nadal’s Practice Session