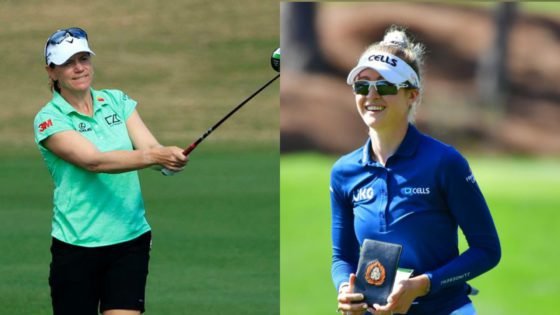 The popularity and competition in women’s golf is increasing day by day. While the LPGA Tour has seen plenty of incredible players so far, Annika Sorenstam is probably the greatest women’s golfer. However, the young Nelly Korda is chasing her and is dominating women’s golf for the past couple of years as well.

Annika Sorenstam VS Nelly Korda: Who has a better record in the first 95 events as a pro?

Annika Sorenstam is a Swedish golfer who has passed her prime. During her heydays, she has dominated the LPGA Tour and has won plenty of events in her career. Meanwhile, Nelly Korda has started her career on a similar line as Annika and is currently dominating the world of golf on women’s side.

Watch This Story: WATCH: Jon Rahm Proves He’s Human After All With Multiple Outbursts on the Golf Course

After the first 95 events as a pro, Annika Sorenstam had 12 wins in her career. She also had 41 top-5 and 60 top-10 finishes. Moreover, Annika had won two major championships and missed only six cuts. Additionally, her scoring average was close to around 70.9, and had earned $3.1 million as on-course earnings.

Notably, Nelly Korda has seven wins in her first 95 events as a pro. When it comes to the top-5 and top-10s, Nelly has 23 top-5s and 39 top-10s in her career so far. She has won just one major championship and has missed 11 cuts. Furthermore, her scoring average is 70.1, and she has earned $6.2 million as on-course earnings.

Hence, only in the scoring average, and earnings department, Nelly Korda is ahead of Annika, which is understandable, as prize purses weren’t as huge back in the day. But apart from that, Annika Sorenstam is ahead in every department of the current World no.1 Nelly Korda.

The post Annika Sorenstam vs Nelly Korda: Statistical Comparison From Their First 95 Events in Professional Golf appeared first on EssentiallySports. 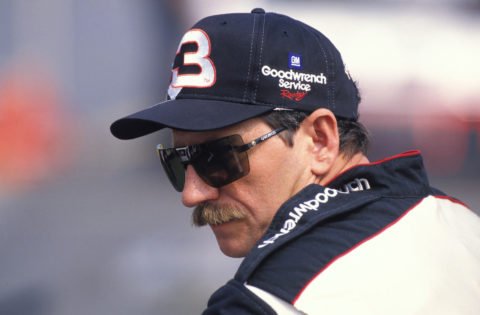 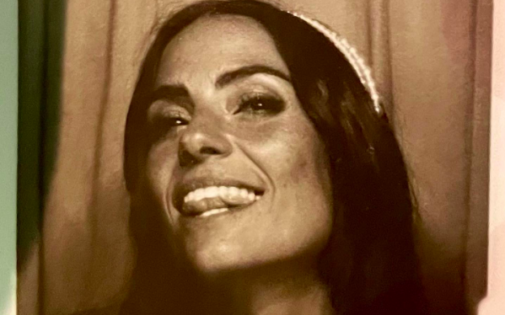 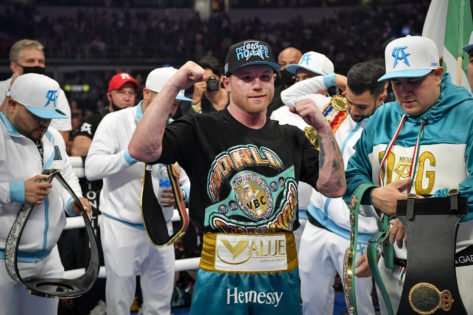