Anthony Joshua is currently gearing up for a showdown against Oleksandr Usyk to reclaim his lost world heavyweight titles. Despite suffering a lopsided beat down from his Ukrainian opponent in September, he seems confident about turning the tide in the rematch and has claimed to have introduced massive changes in his training camp.

Meanwhile, Joshua hasn’t lost his charm in the process and is actively participating in media events all around the world. While he has yet to announce his next fight date, the Brit was recently spotted with Abdu Rozik.

Combat world’s hottest prospect, Abdu Rozik, is a familiar face in UFC and boxing events. Rozik, and his contemporary, Hasbulla Magomedov, have been making waves recently. The former always offers a smile and fans could see the same when he came across the former unified heavyweight champion, Anthony Joshua.

Rozik recently visited the UK and grabbed a seat beside Joshua. As the two got clicked together, Rozik posted the image on Instagram, sending several fans into a frenzy. In the caption, he wrote, “UK here I come. Let’s Go.”

Well, this isn’t the first time we have seen Abdu Rozik meet an A-listed combatant. He seems close to several pro boxers. It can benefit him in bagging a fight against Hasbulla Magomedov, either in a boxing ring or inside the UFC cage.

As UFC President Dana White is keen to host the bout under his stable, it reflects the kind of popularity Abdu Rozik and Hasbulla Magomedov have attained in a short period.

While Hasbulla Magomedov seems to have Khabib Nurmagomedov and the whole UFC communities’ support, boxers might back Rozik. As Hasbulla and Rozik have entered physical altercations several times, they can soon land up in a fight.

For anyone who has seen the videos, Hasbulla Magomedov vs Abdu Rozik is the biggest rivalry of 2021 and we’re here for it!

It also turns out that they’re both 18 pic.twitter.com/EX4MnTMNs2

Although traditional fans have no interest in watching the social media stars collide, casuals can enjoy an entertaining show if Rozik vs Magomedov takes place. However, as of this moment, we are still at a long distance from seeing this fight come to fruition.

Do you think Abdu Rozik vs Hasbulla Magomedov should happen? 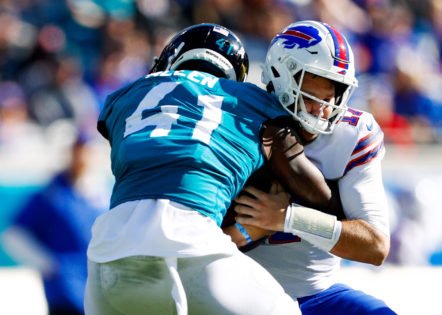 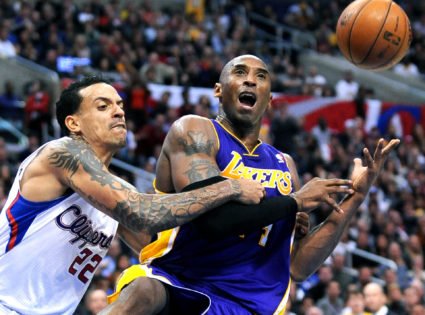 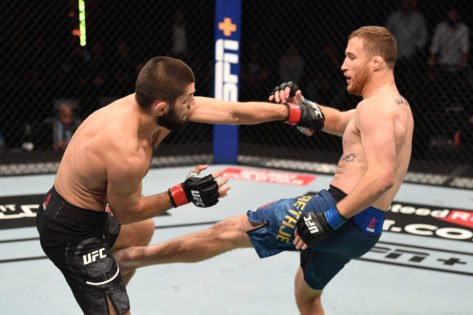