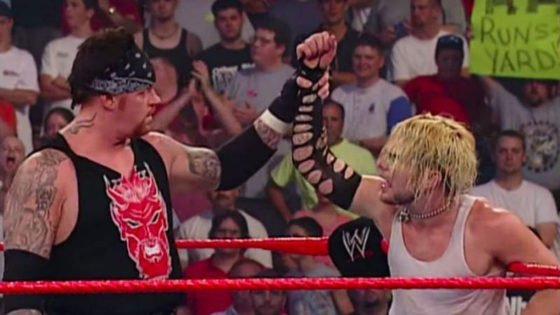 ]It’s no secret several WWE Superstars are passionate about their favorite English Premier League clubs. However, it’s no one way traffic as Premier League stars also have a keen interest in WWE. In fact, one Arsenal FC Star player is a massive WWE fan, especially of The Undertaker and Jeff Hardy.

Arsenal FC Striker Pierre-Emerick Aubameyang recently did a Q&A with Sky Sports. During the Q&A, the Gabonese star was asked about a potential Royal Rumble match, but only featuring his teammates from Arsenal.

Aubameyang was excited to hear the question and gave a response that spoke volumes of WWE’s place in the 32-year-old’s life.

In response to the question, the Arsenal captain was confident of winning the dream Royal Rumble match. He revealed he would win the match owing to his knowledge and passion for WWE.

He said, “I will win it for sure. Because I’m a big fan, I know how to do the moves and everything. I think I can win the Royal Rumble!” (h/t: talkSPORT)

During the interview, the Arsenal captain admitted he is a big fan of the ‘Deadman‘, The Undertaker and his iconic entrance music. He will love to use it for his entrance in the match. He said, “To tell the truth, I will take the music from The Undertaker. The bells are ringing [shivers] it’s crazy! Gives me goosebumps.”

Further, Aubameyang revealed what will be his signature move during the match. Any guesses? Well, if you have watched the Arsenal captain celebrate after scoring a goal, it will be a no-brainer for you.

After looking at his trademark goal celebration, you will definitely agree with the Arsenal captain.

Though this Royal Rumble match is far from reality, it will definitely be an exciting one to watch if it ever happens. Do you think Aubameyang can really win it or will it be someone among his teammates? 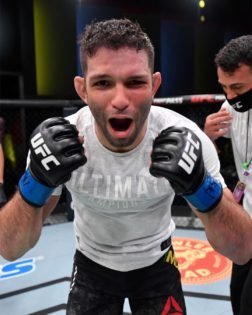 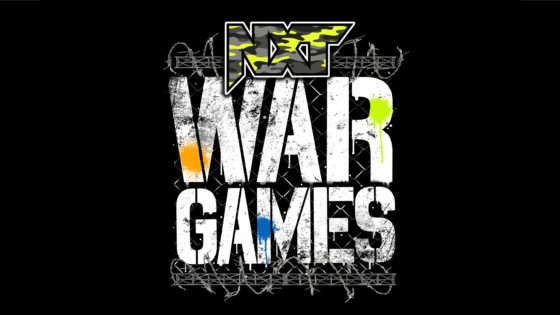