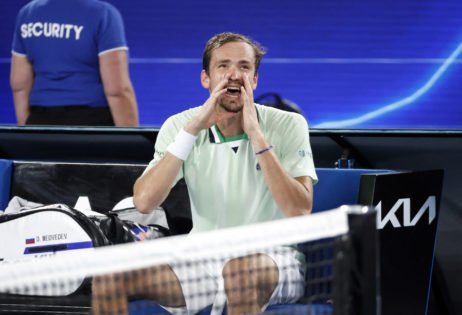 As the opening Grand Slam of the season unfolds, players strive to give it all to win. The top tennis stars are determined to begin their season on a positive note by performing well at the Australian Open. Moreover, the Grand Slam Down Under sets the tone for the season ahead. Often called the ‘Happy Slam’, the tournament has not been ‘happy’ this year in terms of player outbursts.

This year’s Australian Open has been one of the feistiest in the tournament’s history. We have already witnessed some shocking player outbursts against the chair umpires. Subsequently, the tennis stars involved in the ill-mouthed arguments have been fined heavily at the Australian Open 2022.

The unruly conduct of the tennis stars involved in the arguments has invited big fines from Tennis Australia. Further, the men’s fines list is stacked with multiple offenders, which are as competitive as on court! Denis Shapovalov leads the pack with an accumulated fine of $15,000. Subsequently, he is followed by Stefanos Tsitsipas, having a total fine of $13,000.

Daniil Medvedev, who will play Rafael Nadal on Sunday, completes the top three, with a fine of $12,000. Meanwhile, the Australian Nick Kyrgios has a total fine of $10,000, with men’s doubles final still to play.

On the other hand, there has been just a single fine in the women’s main draw. Oceane Dodin had received a coaching violation in the first round and was subsequently fined $3,000. The whole women’s field lags behind the personal total of any one of those four individual male athletes mentioned above.

New:#AusOpen competition in the men’s fines list, stacked with multiple-offenders, is as competitive as on court!

During his quarterfinal match against Rafael Nadal, Shapovalov had insisted the umpire give a time violation to the 20-time Grand Slam champion. The Canadian was unhappy with Nadal slowing him down. He even went on to add, “You guys are all corrupt.”

Shapovalov not happy with how much Nadal is slowing him down. “He just takes so long, I was ready to serve”

Tells Bernardes to give Nadal some warning.

“You guys are all corrupt,” Denis Shapovalov says to umpire Carlos Bernardes after complaining that Nadal should’ve gotten a time violation.#AusOpen

Further, Medvedev was involved in a heated moment with the chair umpire during his semifinals against Tsitsipas. He ranted, “If you don’t, you are… how can I call it… a small cat.”

Daniil Medvedev asking umpire Jaume Campistol to issue a code violation to Stefanos Tsitsipas for illegal coaching: “If you don’t, you are… how can I call it… a small cat.”

These incidents have marred the reputation of the tournament in what has been otherwise a great Australian Open thus far. Do you think that players should act as role models and behave more responsibly?

WATCH THIS STORY: Nick Kyrgios Puts Up a Crazy Show at Australian Open 2022 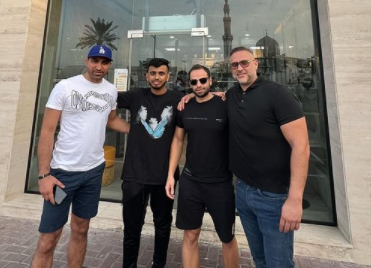 Who Is Money Kicks’ Father? Is He a Billionaire? 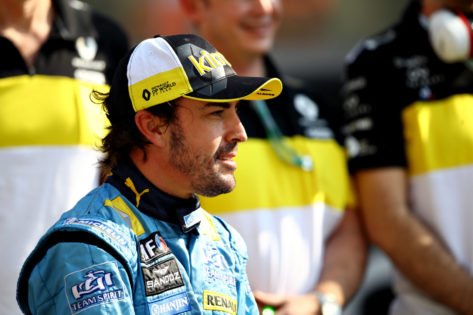 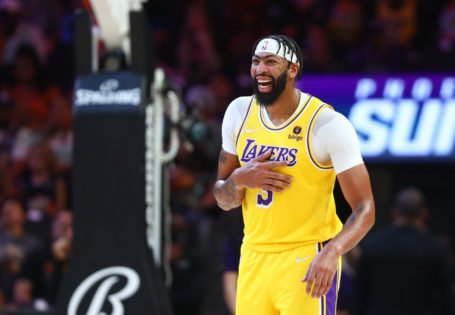