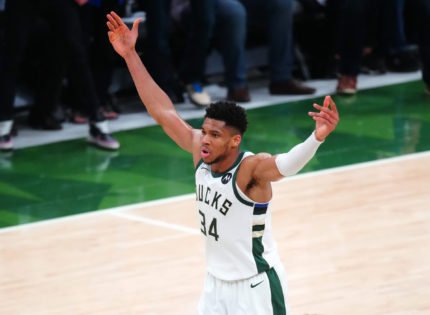 It’s not a shocker anymore when an international player graces the NBA with his extraordinary talents. Either he makes an impact as soon as he enters the league, or becomes a late-bloomer. However, believe it or not, Giannis Antetokounmpo falls into the latter category. When he started off, he was just a Greek-teen that was considered a draft gamble. But the Milwaukee Bucks saw something in the youngster and it all worked out for the best.

Of course, some of Giannis Antetokounmpo’s struggles from getting out of poverty aren’t a hidden secret. But now that the Greek Freak has won an NBA championship, a lot of the obstacles he faced while being scouted and where his journey began, are still untold. However, author Mirin Fader has released, ‘Giannis: The Improbable Rise of an NBA MVP’ that dives deep into his journey.

The narrative that is built around Giannis Antetokounmpo leading the underdog Milwaukee Bucks to a championship after all that he went through is one, fans and the league has embraced with open arms. But a lot of his story is still under the covers which Mirin Fader has tried to shed light on in the book.

“Really the only reason why NBA scouts find out about him is because there’s a video that circulates amongst scouts. That’s when they say, ‘Okay, this kid is tall, he is lanky. I like his athleticism. But Giannis is playing for a team that has been compared to the YMCA. He doesn’t even start playing basketball until age 16 or 17. So, you take all these factors. Nobody thought he was going to be in the NBA.”

The purpose of the book is a lot more than just to dwell into the life of a now NBA superstar. It’s about where he comes from, the obstacles he faces to achieve his dreams, and finally, rise to stardom.

Moreover, he can be that symbol of hope for all those youngsters who face similar struggles in life. How the backstory doesn’t define who you are but what you make of it. And especially, still not forgetting your roots and keeping yourself grounded despite all the fame.

The story of Giannis Antetokounmpo could be one of many other immigrants struggling to get by. And even if only one life changes through his story, this book would fulfill its purpose.

The post Author Explains How Giannis Antetokounmpo Got Lucky That NBA Scouts Took Notice of Him appeared first on EssentiallySports. 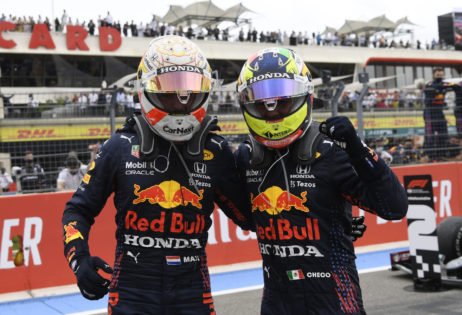 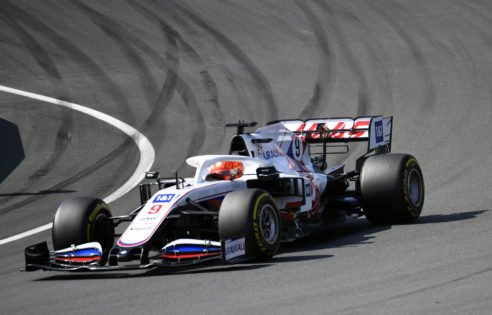 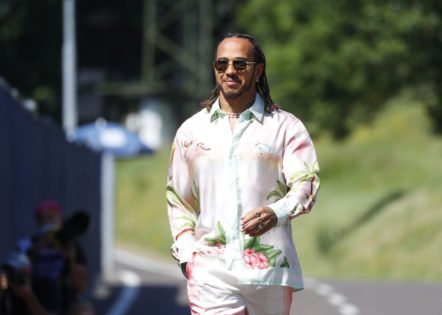 What is Lewis Hamilton Doing in New York Just a Few Hours After His Scary F1 Crash in Monza? ?