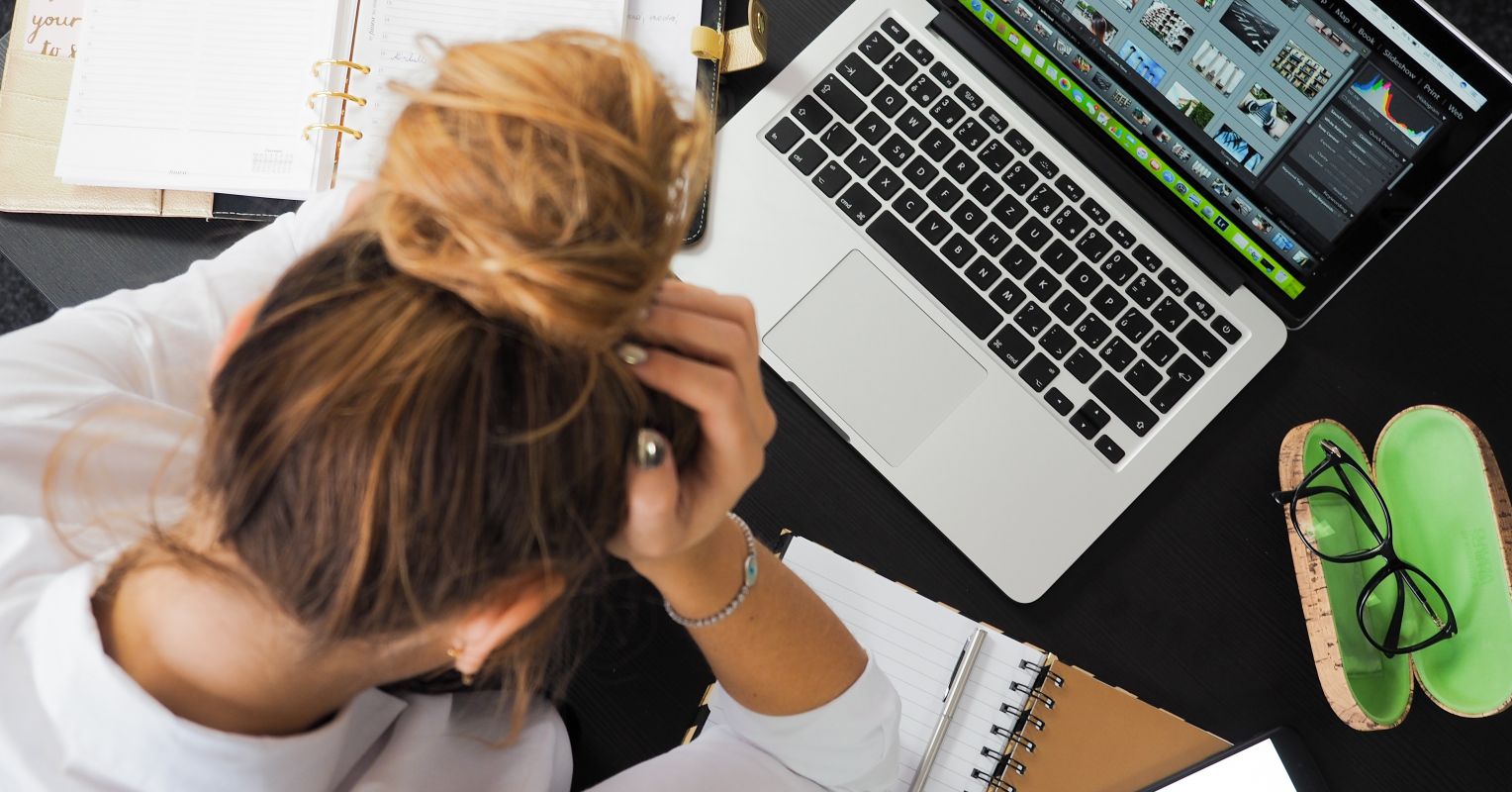 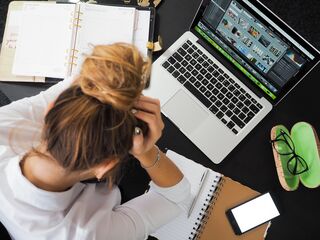 Source: © Photo by energepic from Pexels

Growing up, my mother and father were miles apart. My father, an alcoholic, had retreated into depression after he got sober and became a recluse. My mother started her own computer custom software development organization and became a workaholic to cope with the stress of my severe psychiatric illness. My mother is my inspiration and my hero. I remain terrified of ending up like my father, as it is his DNA that is hardwired into my brain.

I didn’t plan on working seven days a week. I was working at my old job five days a week when in 2019 I was approached by a virtual peer coaching platform to join their group and offer my coaching services for individuals diagnosed with borderline personality disorder. The owner of the platform assured me with my credentials, I could charge upwards of $50 for a coaching session. It didn’t exactly work out that way. I’d hoped to get a group going, but that didn’t work out either. For over a year now, I’ve had two steady clients who I see on Sunday mornings and that covers the fee I pay for use of the platform and I pull in a modest profit.

Then in May, I started a new job as a telehealth psychotherapist. As part of the agreement as a full-time therapist, 50 percent of our hours have to be during what they consider to be “peak hours” or between 2 PM and 10 PM on weekdays or on Saturdays to accommodate people who work a traditional job. I work until 9 PM two evenings a week, but I wanted more hours to generate additional income and to appeal to people who work so I added four sessions on Saturday mornings from 8 AM to 12 PM.

In 2020 I launched a mental health advocacy and awareness organization. This year, I’ve had the opportunity and the privilege of working with an entrepreneurial accelerator program in which we are really digging down into the nuts and bolts of our businesses and coming up with sustainable business models. I’m rebranding BWellBStrong as a concierge treatment consultation organization. All this progress did not come without a lot of hard work and time, which I’ve had to squeeze in during the early morning hours, late evenings, and on the weekends. For example, mid-way through the semester, we had a pitch contest for which we developed a deck and pitched our business to an impartial panel of entrepreneurs. My hard work on the deck, and days and nights of rehearsal paid off, because I won first place. 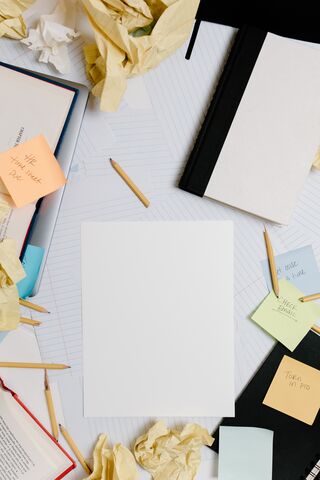 How do I not burn out? I’m keeping my eye on the prize, the prize being that hopefully in the not-too-distant future, I’ll be able to make my business sustainable and leave direct care for good. Why do I want to do this? Because I was fortunate enough to have had access to the intensive treatment I needed to recover and it’s my turn to give back.

What are some of the signs and symptoms of burnout?

There are three main areas of symptoms that are considered to be signs of burnout:? According to the NCBI, they can include:

Exhaustion. People affected feel drained and emotionally exhausted, unable to cope, tired and down, and don’t have enough energy. Physical symptoms include things like pain and gastrointestinal (stomach or bowel) problems.

Alienation from (work-related) activities. People who have burnout find their jobs increasingly stressful and frustrating. They may start being cynical about their working conditions and their colleagues. At the same time, they may increasingly distance themselves emotionally, and start feeling numb about their work.

Reduced performance. Burnout mainly affects everyday tasks at work, at home, or when caring for family members. People with burnout are very negative about their tasks, find it hard to concentrate, are listless, and lack creativity.

Is it a myth I won’t burn out as long as I love what I do, regardless of how hard I work? I recognize some of these signs in myself, especially among the signs in the exhaustion symptoms.

I think back to 2018 when I had my stroke. The doctors never found a cause and the consensus has been stress played a major role. I don’t want a repeat performance. Supporting Psychological Well being Via the Abortion Course of 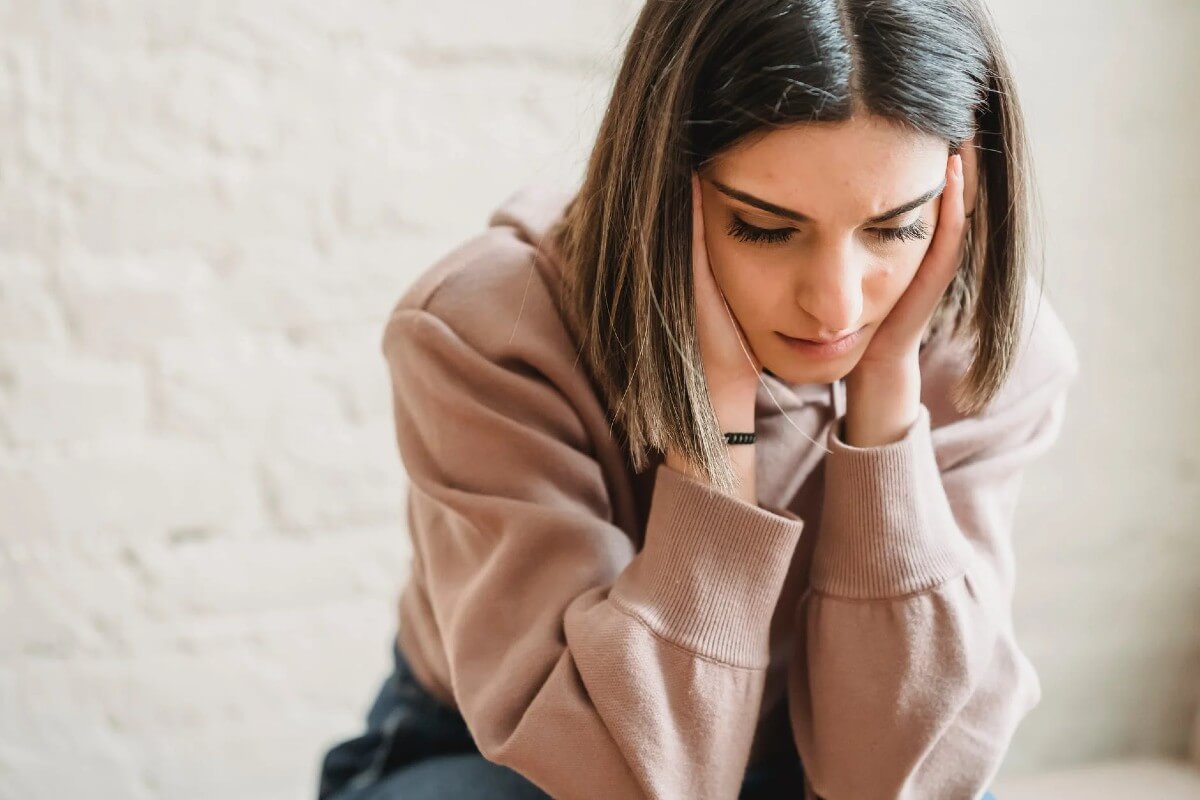 Worry vs. Nervousness: Tips on how to Inform the Distinction