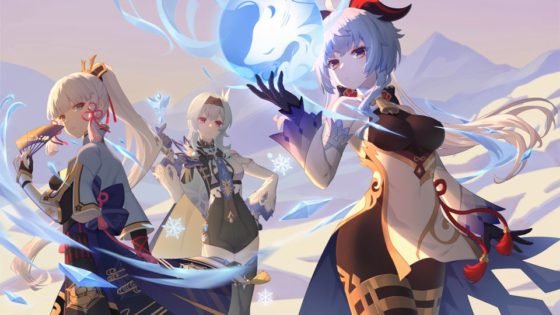 Genshin Impact has become one of the most popular gacha games in the community. However, several veterans complain about the lack of end-game content, which makes them bored. Therefore, miHoYo releases monthly updates to add more content for users to enjoy.

With the recent 2.4 update, developers added a new region, characters, archon quests, and exciting events. Furthermore, most players are hyped about the three re-run banners in this update. Ganyu is finally having her first re-run banner after one year. Interestingly, some users are questioning whether Ganyu can still dominate the game as she did after her release.

After Ganyu’s release, miHoYo has released two great Cryo damage dealers, Ayaka, and Eula. Although Eula is a physical damage dealer, she still belongs to the Cryo element. Read here to know who is the strongest damage dealer among three Ice Queens.

Ganyu is a half-qilin Adeptus and serves as the general secretary of the Liyue Qixing. Furthermore, she can play the role of both main damage dealer and a great support unit. She is popular for her high damage through her charged shot. Ganyu is a bow user because of which maximum players face problems while using her charged attack.

While using her charged attack, Ganyu is left out very open, and this makes her an easy target for enemies. However, if you have a shield user like Zhongli or Diona and you don’t have to worry about that. Moreover, she deals massive AoE damage to opponents through her elemental burst.

DIVE DEEPER: Genshin Impact 2.4 Update: Everything You Need To Know About A Study in Potions Event

Ayaka is a sword user and can influence her normal attacks with Cryo. Because of that, players can use Frozen team comps to eliminate enemies in seconds. Furthermore, with the help of a four-piece Blizzard Artifact set bonus, she can gain up to 40% Crit Rate. Therefore, users don’t have to focus much on increasing her Crit Rate.

Other than that, Ayaka can overshadow Ganyu when it comes to open-world bosses. However, Ganyu is more versatile and will have her banner in a few weeks.

Eula belongs to the Cryo element; however, most of her attacks deal physical damage. She deals physical damage through her elemental skill and burst. Furthermore, Eula can deal over 100k damage with no proper build through her burst.

Not to mention, Eula and Raiden Shogun are some of the best duos in the game. With the help of Raiden’s elemental skill, Eula can trigger more Super Conduct reaction, which decreases enemies’ physical resistance by 40%. This helps Eula to deal twice the damage than before.

All three of them are the strongest damage dealers in the game. However, Eula just got her re-run banner, and Ayaka might not get her for the next two-three updates. Therefore, if you really need a great Cryo damage dealer, then investing in Ganyu’s banner would be a splendid choice.

Watch This Story: Toughest Video Game Bosses of all time

The post Ayaka VS Ganyu VS Eula: Who Is the Best Cryo Damage Dealer in Genshin Impact? appeared first on EssentiallySports. 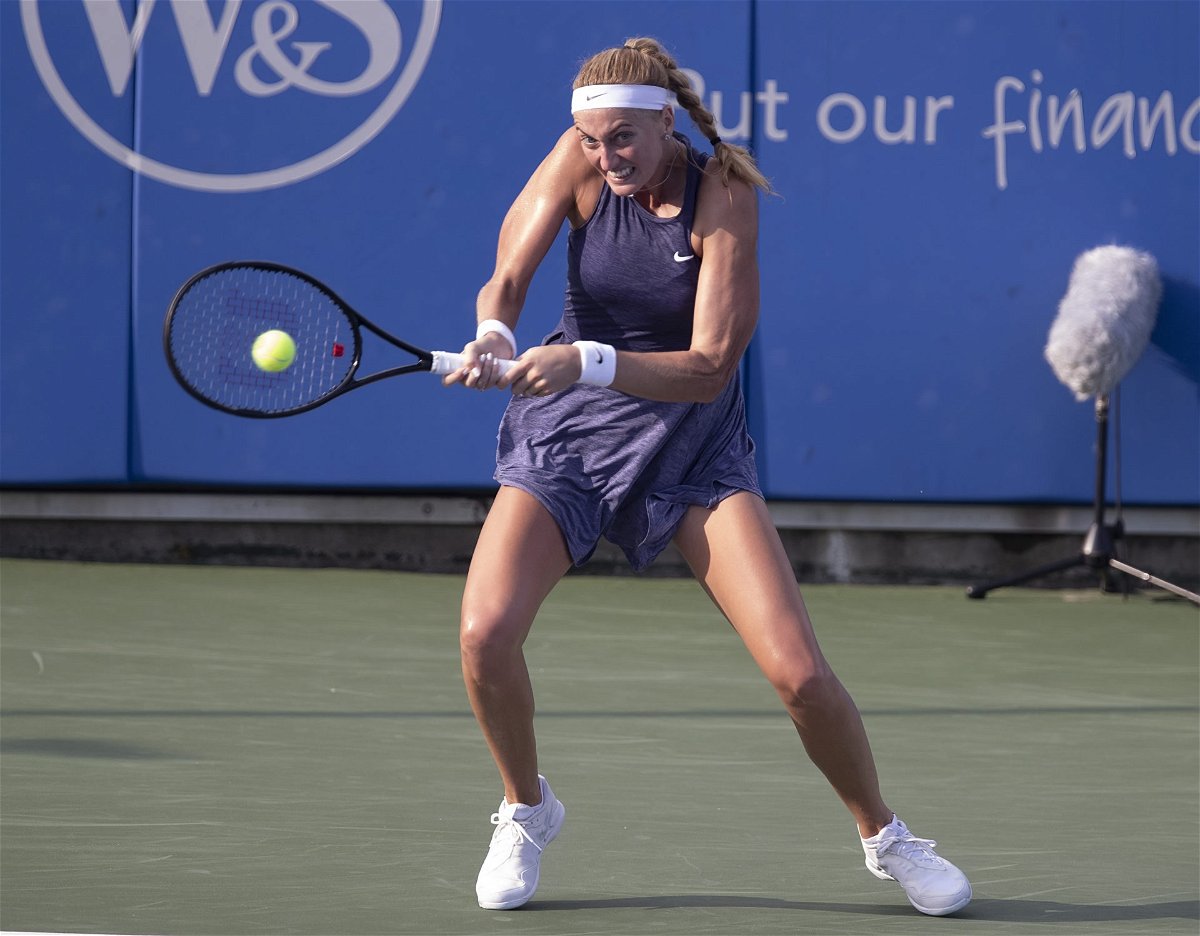 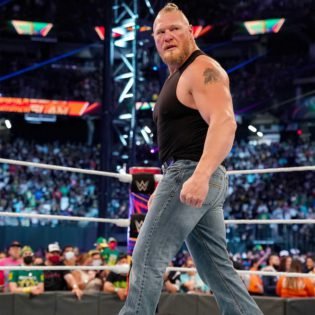