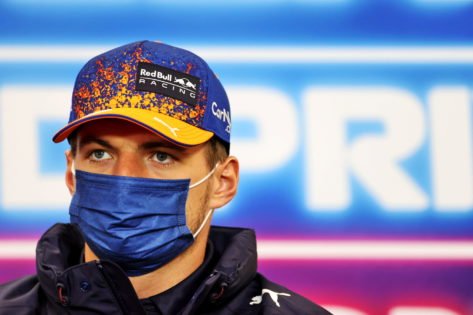 Upgrades play an important role in the development, more so if the team finds themselves fighting an intense battle. However, in the case, of Red Bull, Max Verstappen opens up about the lack of upgrades and maximizing the output with what they currently have.

The Milton-Keynes-based outfit are pushing themselves to the limit of the title race against arch-rivals, Mercedes. However, with limited upgrades, the Red Bull prodigy aims to do the most with what they have.

Max Verstappen aims to extract maximum performance with what they have

The Raging Bulls have thrown everything at their rivals this season to be in a fighting position for the title. With a few races left this season, the Christian Horner-led team might be lacking the upgrades which they need, but their Dutch driver hopes to get stellar results with what they have.

Speaking to Formule1.nl, Verstappen said, “We have to make do with what we have at the moment. We have to try to get the best out of that.”

Being asked what could be down to get more power from their engines, he responded, “We have no more, are at the limit.” (Translated from Dutch via Google)

A chance to extend his lead in the championship

The Dutch driver didn’t the Turkish Grand Prix last race weekend in Istanbul. However, his P2 finish gave him the points needed to steal the lead from his arch-rival, Lewis Hamilton in the driver’s standings.

The Red Bull prodigy has a 6-point gap over the 7-times world champion and is aiming to extend his lead at the upcoming United States Grand Prix this weekend.

Do you think Max can beat Lewis once again this season and further extend his lead in the title race? Let us know your thoughts in the comments below.

Read More: “I’m Not the Kind of Person Who Makes a Show” – Max Verstappen Airs Views on Netflix’s Drive to Survive 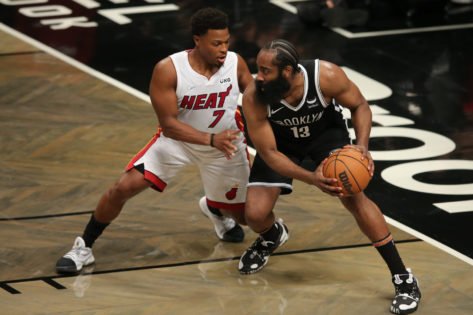 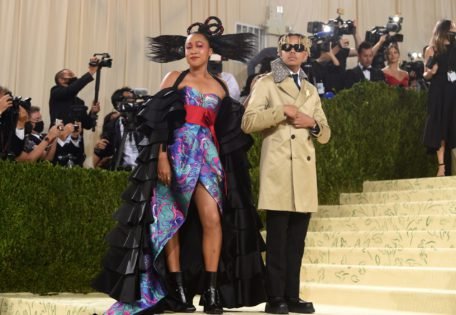 Cordae’s Net Worth: How Rich is Naomi Osaka’s Boyfriend?