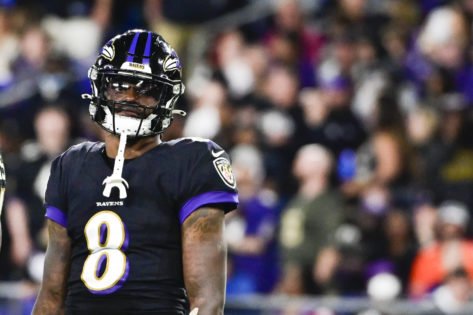 Justin Herbert is under the watch list of many players, coaches and analysts as he takes on the 2019 NFL MVP Lamar Jackson on Sunday afternoon. The Herbert effect has so much influence over others that even the opponent QB could not get his hands off the matter.

Baltimore Ravens star quarterback himself believes that there is something special about Justin Herbert. And as the two beasts come face to face for the first time in the M&T Bank Stadium, it will be quite a clash of titans.

“He’s a very talented quarterback, and he’s been doing his thing,” Jackson said. “Hopefully, it slows down a little bit when we’re playing against him; we don’t want to hype him up too bad this week. But he’s definitely been balling out — balling out of control.”

However, Lamar is not alone in being mesmerized by the influential presence of Herbert on the Chargers side. Ravens defensive coordinator Don “Wink” Martindale agrees well with the statement made by his quarterback. “I think he’s one of those guys who could throw a strawberry through a battleship,” expressed the defensive coordinator creatively.

LJ vs. Herbert is gonna be pic.twitter.com/O66En0vWgh

Playing his second season in the NFL, Justin Herbert is still a top contender in the MVP race for this season. The 4-1 Chargers have been on a winning rampage except against the Prescott-led Cowboys.

The MVP vs. a forthcoming MVP showdown

Lamar feels Justin could be a tough opponent to crack, as he has delivered flawlessly on almost all occasions. As he led the Chargers to victory against NFL beasts like Patrick Mahomes, Derek Carr and Baker Mayfield in his previous three outings.

It will be quite a challenge for the Ravens defense to contain the quarterback from throwing his usually unstoppable spell. The M&T Bank Stadium will be the venue to monitor, as both the quarterbacks have some things to prove on their end. 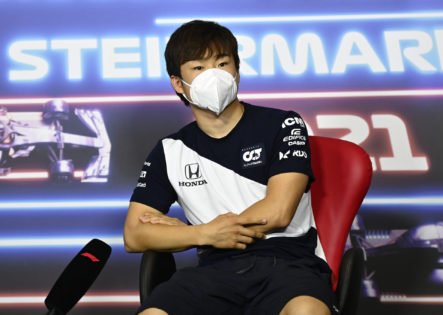 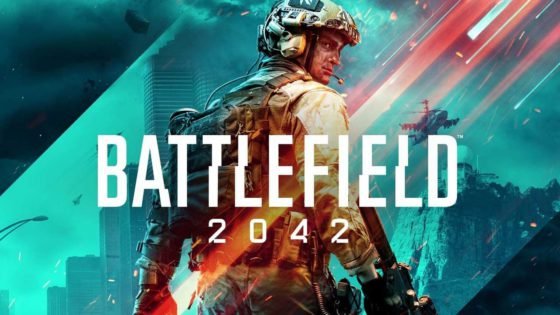