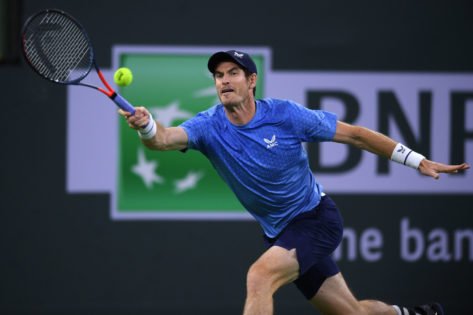 Three-time Grand Slam champion Andy Murray faced third seed Alexander Zverev in the Indian Wells Masters 2021 Round of 32. Naturally, the blockbuster clash had tennis fans around the world on the edge of their seats. For the Scot, it was the ultimate test to overcome and mark his resurgence. But could he topple the German professional?

Notably, Murray had a clean 2-0 record against Zverev on the ATP Tour. Besides, he was also the only member of the big four that his opponent hadn’t defeated. However, it all changed after this match as 34-year-old Murray lost to the youngster 4-6, 6-7 (4).

Even though Murray matched the physical needs of the game, he failed to keep up with Zverev’s level. In both sets, he was up a break but eventually lost in straight sets.

“This is physically the best I’ve felt in a while, but I’m sort of battling my game a little bit,” Murray said. “The consistency isn’t there, and the decision-making is not great in the important moment.”

Read More: “Potty Mouth”: Andy Murray Comes Up With a Unique Way to Wish His Wife Kim Sears on Her Birthday

From the first toss of the ball, Murray attacked aggressively, holding nothing back. As a result, he quickly accumulated a 3-0 lead over Zverev. However, the lead did not last long as the youngster took the next three games to level the score at 3-3.

Following that, Murray’s out-of-rhythm forehand continued to spread ruckus as Zverev built a 3-5 lead. For this, the reigning Olympic champion did not have to bring his best to the court. Later on, at 4-5, the German served out the opening set at love. The score: 4-6.

In his previous match at Indian Wells, the 34-year-old made a comeback after losing the first set to Carlos Alcaraz. However, to do the same against Zverev was a different challenge altogether. However, it was evidently clear that Murray was not going down without a good fight.

As the second set began, the 2009 finalist showed more resolution to get the better of his opponent. Soon, Murray again got the first punch, leading the second set 3-1.

Immediately after, Zverev recovered the loss, despite his opponent playing some exceptional tennis. As usual, throughout this season, the German’s big serve bailed him out in crucial moments.

Seriously, how has he made this?

At 5-5, Zverev got the crucial break, where Murray couldn’t contain his emotions. Nonetheless, with the crowd behind the Scot, it wasn’t over for Murray until it was finished.

Astonishingly, the Scot broke back, taking the second set to a tie-breaker. In the breaker, Zverev left no room for error, closing the match at 4-6, 6-7 (4). Indeed, another tough loss for Murray to swallow.

In the Indian Wells pre-quarterfinals, Zverev will face the winner between Kevin Anderson and Gael Monfils. Who do you think will lift the trophy in tennis paradise this year? 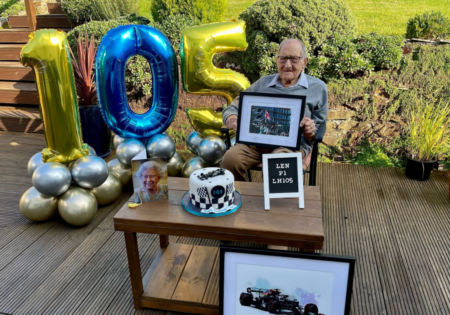 What are the Archery Occasions at Tokyo Olympics 2021?