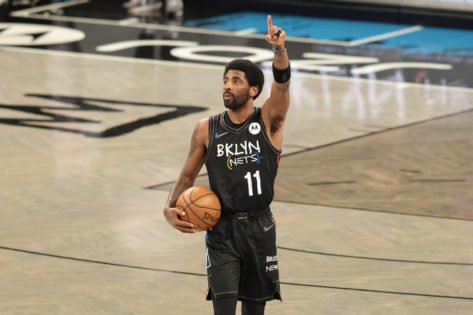 Brooklyn Nets star Kyrie Irving and Sixers star Ben Simmons are two of the most talked-about NBA players right now. And while it may be for different reasons, one thing that is common between them is that they have been linked with a trade several times this offseason. However, both players have reported to their respective teams ahead of the 2021-22 season.

Ben Simmons recently arrived in Philadelphia for the first time since last season. Ben and the Sixers were engaged in a standoff that lasted two months. He demanded a trade in August, but the Sixers haven’t been able to find a suitable trade deal to include him.

May 26, 2021; Philadelphia, Pennsylvania, USA; Philadelphia 76ers guard Ben Simmons (25) reacts after dunking the ball against the Washington Wizards during the first quarter of game two in the first round of the 2021 NBA Playoffs at Wells Fargo Center. Mandatory Credit: Bill Streicher-USA TODAY Sports

But during the off-season, the reports of a trade deal including Ben Simmons and Kyrie Irving were making rounds. According to a recent development, the Nets are open to trade Kyrie and the Simmons-Kyrie trade deal could become a reality.

The Ben Simmons-Kyrie Irving trade rumors are picking up pace with the Nets ready to hear ‘significant offers’. According to reliable journalist Shams Charania, the Nets are open to hearing the offers for Kyrie Irving.

“I think rival teams right now feel that Brooklyn is at least open to hearing any types of significant offers. …As far as teams being interested, I mean there are definitely already teams that would have a level of interest,” h/t Hoopshype, Shams Charania said on the Glue Guys Podcast.

“I think rival teams right now feel that Brooklyn is at least open to hearing any types of significant offers. …As far as teams being interested, I mean there’s definitely already teams that would have a level of interest.”

Now, there are two top teams in the Eastern Conference who have unsettled stars at their disposal. Both teams could now work on a possible deal that can benefit them. The Sixers were the conference leaders last season with 49 wins. While the Brooklyn Nets recorded 48 wins from 72 games and finished second.

Both Kyrie and Ben played as point guards for their respective teams last season. Therefore, Ben Simmons could flourish in Brooklyn as he excels with quality shooters around him. The Nets already have Kevin Durant and James Harden, who could continue the offensive flow when Ben gets tightly marked.

For Philadelphia 76ers, Kyrie Irving’s efficient shooting could solve their problems. Last season Kyrie shot 50.6% from the field, 40.2% on three-pointers, and 92.2% on free throws with the Nets.

His partnership with Joel Embiid could be worth watching. Additionally, the city of Philadelphia has relaxed protocols and Kyrie could play all the matches if he joins the Sixers.

ALSO READ- ‘Don’t Believe Any Of That S**t’: Kyrie Irving Reacts to Rumors About His Retirement Amidst Sticky Situation With Brooklyn Nets 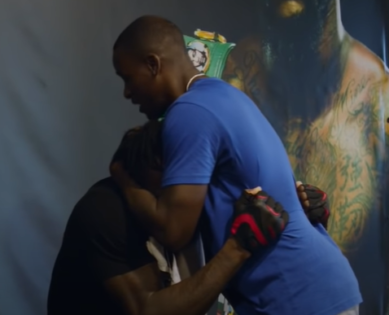 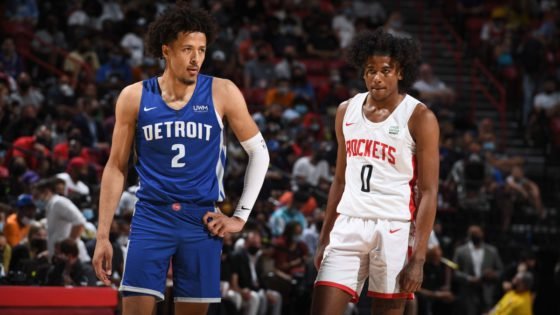 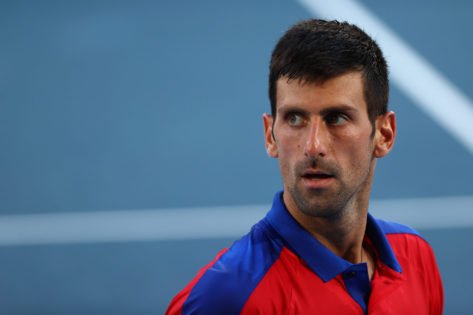