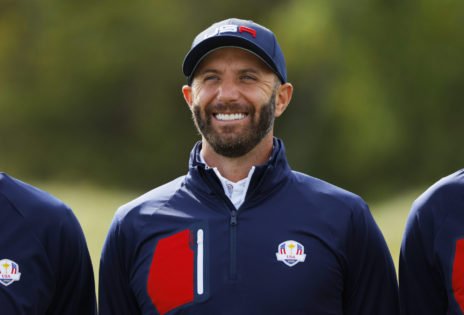 Following his 2020 win at the Masters last year, Dustin Johnson is yet to win on the PGA Tour. His only win came in February when he won the Saudi International on the European Tour. He was also a part of the Ryder Cup team, the American side winning 19-9. Now. playing the CJ Cup, Johnson has another chance to secure a win.

That being said, Johnson will be playing the CJ Cup for the first time. He has played at The Summit Club a few times before and is ready to face any challenges thrown his way. The 37-year-old also revealed parts of his game he needs to improve, and how he will tackle this season.

Why is golf the best game for Dustin Johnson?

Amongst other things, Johnson spoke about when it gets boring to play – which had him speaking highly of golf itself.

“That’s one good thing about the sport, is you kind of set your own schedule,” he said. “So if I’m on the range and I start to get bored, I just leave. Every day’s a little bit different”. He explained that on some days, he practices and hits balls while playing for a total of six to seven hours. While on some days, he might only play on the course for 30 minutes or so.

READ MORE: Rory McIlroy Reveals the Awkward Conversation He Had With Dustin Johnson

The two-time major winner also spoke about becoming a good player, which only comes when someone is well-rounded. Not having set a schedule for the remaining year, Johnson has a chance to work on his game. While he can identify a few places of improvement, one has to work to improve everything.

What part of his play does Johnson want to improve?

During his press conference, Johnson admitted to having issues with his iron play and driving. “I feel like for the most part my iron play wasn’t quite as strong as I would have liked it to be, so definitely work on that a lot this offseason,” he said.

Of course, Johnson knows he can always drive and wedge better. “So kind of work on everything, really”.

As the 2021-22 season has just begun, Johnson has time to improve and perform. His last cut was the Northern Trust, following which he also played the BMW Championship (T6) and Tour Championship (eighth).

The post ‘Bit Different’ – Dustin Johnson Details Why Golf Is a Better Sport Than the Rest appeared first on EssentiallySports. 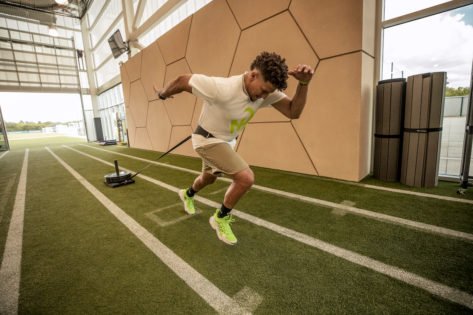 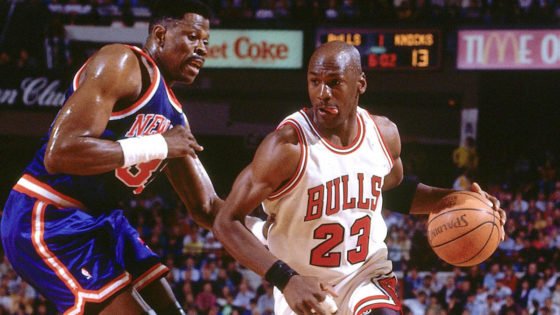 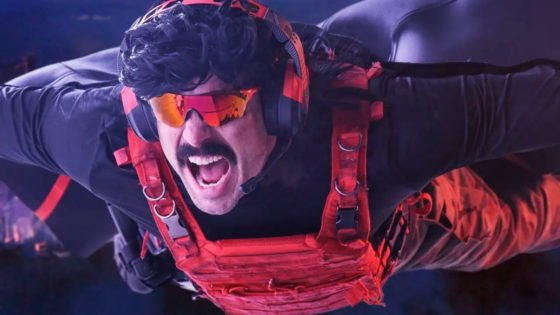