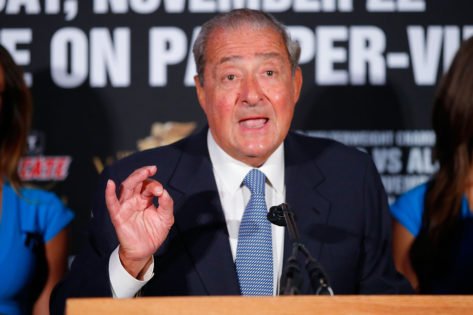 Shakur Stevenson, in his last outing, dethroned Jamel Herring to become the WBO super-featherweight champ. This was a dominant show by the young gun, wherein he didn’t let the veteran Herring dictate the pace of the fight.

After his sensational win, Stevenson opened up on fighting the WBC super-featherweight champ, Oscar Valdez, in his next fight. Also, many fans wish to see these undefeated stalwarts collide in a mammoth title unification bout. However, the Top Rank boss, Bob Arum, has different plans for the pair.

Per Arum, Valdez will defend his WBC strap against Emanuel Navarrete next. On the other hand, Arum wants to line up Stevenson against one of the greatest lightweights, Vasyl Lomachenko.

Oscar Valdez will defend his WBC super-featherweight title against Emanuel Navarrete next, according to Bob Arum. He added that he wants to make Vasyl Lomachenko vs Shakur Stevenson.

‘Fearless’ hasn’t quite confirmed the news of his move up to the lightweight. Before he does so, boxing pundits and stars will wish to see him take on some stern battles in the super-featherweight frame. That said, he already passed the Jamel Herring’s test in his last boxing appearance.

If he remains at super-featherweight, he will cross paths with stout Oscar Valdez in a potential title unification

However, just like many other boxers have done in the past, Stevenson might go up in a weight class to face the likes of Lomachenko, Ryan Garcia, and more.

Should Shakur Stevenson really move up to the lightweight frame now?

The 17-0 boxer, with an oppressive approach to the game, has done extremely well in beating his opponents. Citing that, the lightweight division, which already has some elite boxing sensations, will get even more stacked if ‘Fearless’ steps up.

COLORADO SPRINGS, CO – May 25: Team USA boxer Shakur Stevenson hits the bag during a demonstration at the U.S. Olympic Training Center May 25, 2016. Stevenson had sensors in his gloves that contained 3-d accelerometers and 3-d gyroscopes that measured frequency, force and effort exerted. (Photo by Andy Cross/The Denver Post via Getty Images)

Until now, Stevenson has carved his career in the finest possible manner and his boxing future looks bright. But, in order to determine his legacy, the New Jersey Native will have to take on prime fighters like Vasyl Lomachenko and more.

It will be interesting to see if Stevenson moves to 135-pounds immediately.

Watch this story – Terence Crawford’s Journey to the Boxing Pinnacle 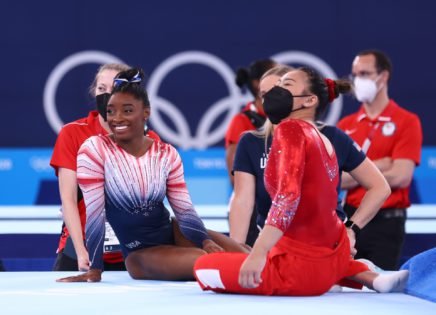 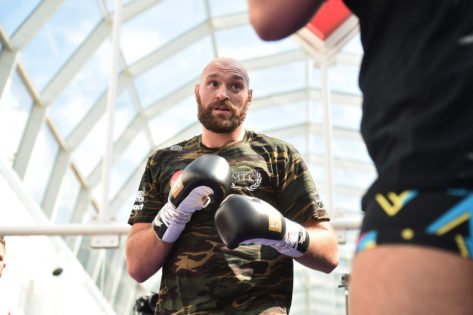 Jamel Herring vs. Shakur Stevenson Prediction: Who Will Win?