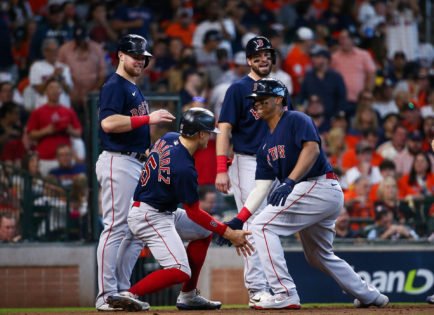 In Game 1 of the ALCS on Friday, the Boston Red Sox narrowly missed out on taking that crucial first win. However, in Game 2 yesterday, they didn’t incur the same fate, as they thumped the Houston Astros away from home in the Minute Maid Park.

While the 9-5 scoreline may not look as emphatic, the Red Sox’s first two innings were nothing short of the word. In fact, they made postseason history as J. D. Martinez and Rafael Devers gave them a dream start in Houston yesterday.

In the top of the first inning, Martinez took to the home plate with all bases loaded. Although the Astros scored two outs, the 34-year-old launched a 94mph pitch from Luis Garcia into the right side of the field. This gave the Red Sox an early 4-0 lead as Martinez scored their first Grand Slam of the game.

In the top of the second inning, the away team repeated the same feat as Rafael Devers scored the Red Sox’s second Grand Slam. He struck a pitch from Jake Odriozzi sweetly, sending the ball into the stands. This gave the Red Sox a massive 8-0 lead. In addition, it also marked the first time in MLB postseason history where a team scored two Grand Slams in the same game.

The @RedSox are the first team in #postseason history to hit 2 grand slams in one game, let alone 2 innings. pic.twitter.com/5PedUGrlKM

These two Grand Slams accounted for almost all of Red Sox’s runs. In fact, all their runs came from home runs as Kike Hernandez smashed a solo home run in the fourth inning to take their tally to nine. Although the Astros attempted a comeback, it was too little, too late for the AL West champions.

Can they benefit from home advantage in the coming games?

With the series moving to Fenway Park, the Red Sox are very much in the hunt to make the World Series. Although the Astros have a strong roster, the Red Sox showed their true potential on Saturday.

See you at home. pic.twitter.com/PyRxzpOYf2

With home advantage, they are a much more dangerous outfit to play. However, one cannot count out the AL champions, who can produce solid results away from home as well. All eyes will be on Game 3, which will take place tomorrow in Boston.

The post Boston Red Sox Make Postseason History With THIS Record After Win Over Houston Astros appeared first on EssentiallySports. 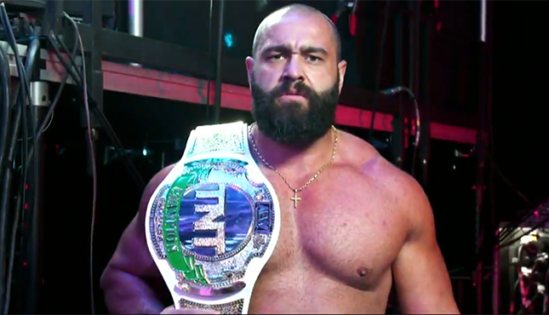 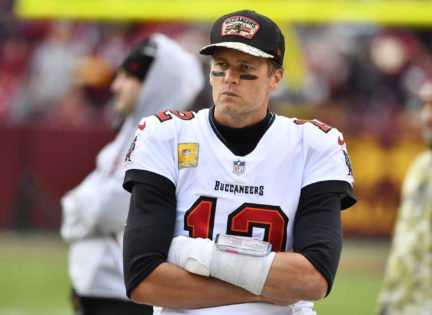 Tampa Bay Buccaneers, KC Chiefs, Green Bay Packers and More – Which Team Is the Most Likely To Reach the Super Bowl?