Gervonta Davis, Jake Paul, and several of boxing’s A-listers have their high voltage fights on board before we bid farewell to 2021. However, it’s winter and we stand in a festive season right now. With Christmas just a month away, thanksgiving has already chimed in the festive mood all over the globe, and the boxing world is no exception.

Amid fight camps, boxers have found ways to celebrate thanksgiving and send love to the fans all over. While few of them appeared to have had a great time with family, some of them honed themselves at the gym. It made sense for Gervonta Davis and Jake Paul, who have their fights in less than a month.

Heavyweight elites- Otto Wallin and Kubrat Pulev seemingly spent time with their close ones. Pulev was spotted at an event while Wallin chose to remain indoors with his loved ones. Meanwhile, WBC lightweight champion Devin Haney was also found at the gym. ‘The Dream’ posted his picture from work and wrote, “Thanksgiving work.”

Well, for lightweight star Ryan Garcia and WBC middleweight champion Jermall Charlo, it was all about the family. Garcia visited his grandma on thanksgiving and posted a video of it on Instagram.

Read More | Teofimo Lopez Claims to End George Kambosos Jr. in One Round- “He Is Too Small”

Similarly, Charlo posted a picture with his partner and kids from residence and wrote, “Happy Thanksgiving from my family to yours.”

Boxer Anthony Dirrell also posted a picture of his delicious menu for thanksgiving on social media, sending several of his followers into a frenzy.

Post-thanksgiving is all action for Gervonta Davis, Jake Paul, and others

After all the celebration, it will be time for serious work, and WBA lightweight champion Gervonta Davis seems to know it pretty well. ‘Tank’ will defend his 135 lbs belt against Isaac ‘Pitbull’ Cruz on December 5 and in no way shall sleep on his nearing rival. The same is with Jake Paul, who will take on Tommy Fury on December 18.

After a successful 4-0 run, Paul will compete against a pro-boxer for the first time in his career. Tommy Fury is also undefeated and has 7 wins under his name as a pro-boxer. So this sheer intensity will demand a lot from ‘The Problem Child’. And it justifies Paul’s training, even on the day of Thanksgiving. 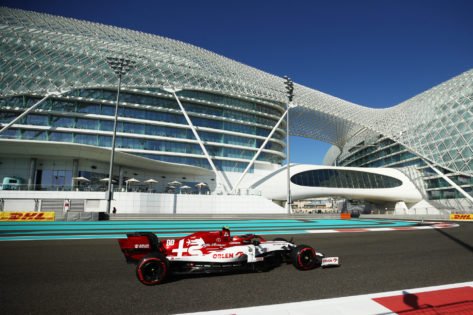 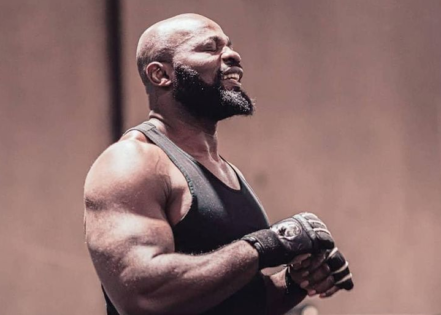 Carlos Takam Fires Back at Joe Joyce for Spying on His Training Camp: ‘That Guy Scared of Me’