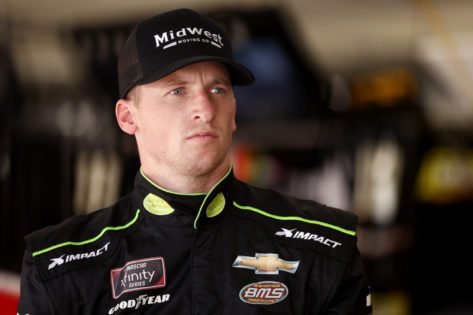 A racecar driver, or any professional for that matter, hopes to have the attention of the masses and to be featured in the media for his professional exploits. And this is something that NASCAR Xfinity Series driver Brandon Brown must’ve thought would happen after he won in Talladega in 2021.

And that’s what happened as well, but partly. Brown found himself in the national news, but for all the wrong reasons. His name was needlessly and unfairly dragged into political discourse with the chant, “Let’s Go Brandon”; something he had nothing to do with.

As a result, Brown was on the receiving end of merciless trolls and haters. Yet, he tried to silence it all by trying to embrace the very thing that was suppressing him with a brave sponsorship, LGBCoin.

But again, Brandon Brown just couldn’t catch a break. Even that attempt of his was axed by NASCAR. Although it has to be said that there were some mistakes from the driver’s end as well in analyzing and executing the whole thing.

And now, he has come out with a statement that expresses his thoughts about the whole fiasco.

I wanted to clear the air on some things pic.twitter.com/mFqMmODG0i

Brandon Brown can still use LGBCoin, but not as he intended

After NASCAR said “NO” to Brown’s controversial and instantly viral sponsor LGBCoin, Brown was left with a silver lining. It was that he could still be sponsored by the crypto-coin, but he cannot use it on his car or its paint job.

This means Brown can flaunt the LGBCoin sponsorship in off-track activities such as press releases, conferences, and events.

The Xfinity Series driver said in a press release, “I’m working to achieve my own American dream.” “I’m humbled and thankful for LGBcoin.io’s reaffirmed support for my professional journey and their commitment to maintain a patriotic message,” he added.

INDIANAPOLIS, INDIANA – AUGUST 14: Brandon Brown, driver of the #68 BMS Chevrolet Chevrolet, waits in the garage area during qualifying for the NASCAR Xfinity Series Pennzoil 150 at the Brickyard at Indianapolis Motor Speedway on August 14, 2021 in Indianapolis, Indiana. (Photo by Sean Gardner/Getty Images)

The Talladega winner’s fans would hope this sponsorship saga, as well as what started it, is behind the driver.

Now it will be interesting to see how the coming season plays out for Brandon Brown.

Also Read: How Is LGBCoin Performing During the Brandon Brown-NASCAR Sponsorship Saga? 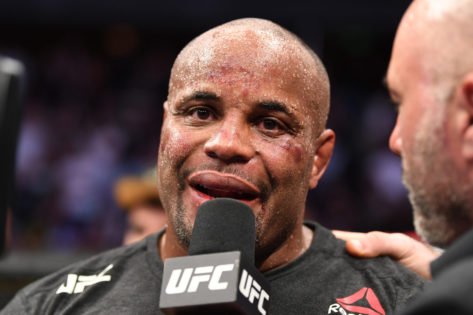 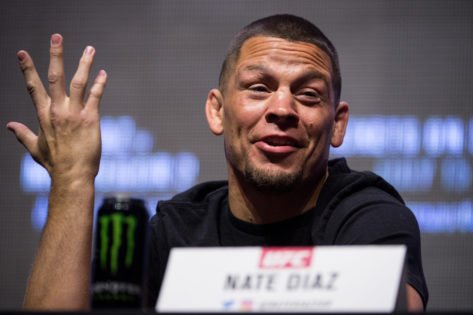 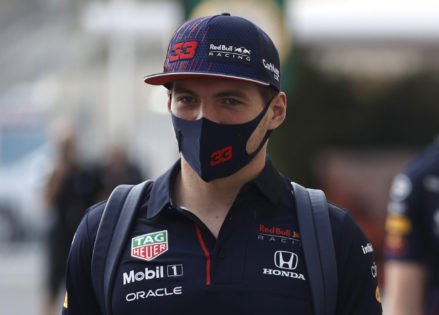