The former UFC bantamweight champion Cody Garbrandt will return to action soon. However, this time around he will fight in a different weight class at one of the biggest events this year.

Cody Garbrandt will take on Kai Kara-France in a flyweight bout inside the cage at UFC 269. This is Garbrandt’s debut in the flyweight division of the promotion. This flyweight bout will feature on the main card of the pay-per-view on 12th December 2021.

UFC 269 will feature two title fights. The lightweight gold battle between Charles Oliveira and Dustin Poirier will headline the event. And also a battle for the bantamweight gold between Amanda Nunes and Julianna Pena. The location of the event is yet to be announced. However, it is expected to take place at T-Mobile Arena in Las Vegas.

Coming into the non-title flyweight bout, ‘No Love’ is fresh from his loss against Rob Font. He is currently 1-4 in his previous five bouts. The former champion will look to chart his way into the win column in this fight.

On the other hand, ‘Don’t Blink’ is currently #7 in the flyweight division of the UFC and is coming on the back of a fresh win against Rogerio Bontorin. He will look to keep himself in the win column against the flyweight debutant who has been pretty dominant in his previous division.

Ahead of his 125-pound debut, let’s take a brief look at Cody Garbrandt’s journey in the bantamweight division since his UFC debut

ALSO READ: “This Is ABUSE, What a Douche!” – Miesha Tate Horrified After Hearing How Aspen Ladd’s Coach Behaved With Her at UFC Fight Night

‘No Love’ is one of the most prominent fighters in the UFC. He has an impressive professional fighting record of 12-4 under his name. Ten out of his twelve wins have come via finish.

Amazingly, the 30-year-old was an undefeated fighter and had finished all of his previous five opponents. He made a stunning UFC debut with a knockout win in 2015 and kept himself in the green column for a while.

By maintaining a five-fight undefeated streak, the former bantamweight fighter earned himself a shot at the UFC gold. He became the bantamweight champion by defeating Dominick Cruz at UFC 207. However, he lost his gold strap against TJ Dillashaw at UFC 217 and faced the same fate at UFC 227.

The 30-year-old found himself in a rough time as he lost four of his five bouts from 2017 to 2021. Nevertheless, he will make his flyweight debut now and his fans will surely be excited to see him compete in his new division.

What are your thoughts on Cody Garbrandt’s flyweight move? Do you think he will bounce back in the win column now? Let us know in the comments below.

The post BREAKING: Cody Garbrandt to Make His Return at UFC 269 appeared first on EssentiallySports. 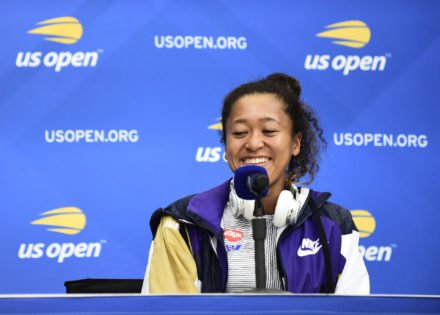 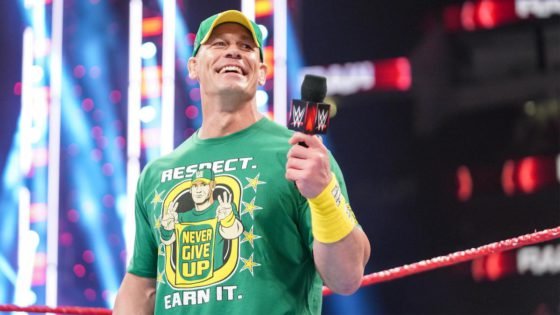 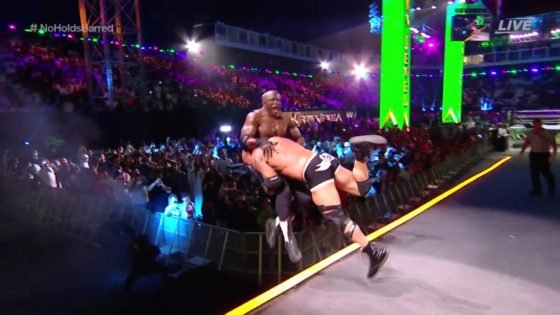