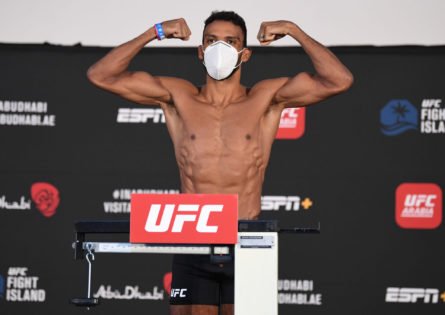 Fringe top 10 featherweight contenders Edson Barboza and Bryce Mitchell are set to duke it out at a UFC event on March 5. MMA Junkie broke the news and the winner will be the marquee fighter moving upwards towards contention. As it stands, Barboza is ranked number 10, and Mitchell is ranked number 11, making the fight work on paper as well.

This contest is set to be a classic striker vs grappler bout and will be a clean litmus test for the victor. Both men are extremely adept at what they do and it will all boil down to who can impose their game plan in a more effective manner. UFC fans will certainly take notice of this match-up as it could determine a top contender when the year wraps up.

Barboza comes in with a 22-10 record and he’s truly seen it all at the highest level of MMA for a meaningful period of time now. He’s currently 2-1 in his last three fights and is coming off a loss to Giga Chikadze. The Georgian fighter outstruck him on the feet and earned a TKO early round three, thus pushing past Barboza in the rankings.

This match-up will be a massive test for Barboza’s grappling defense, which has been compromised in the past. Mitchell plays to his strengths early and is well versed with control if Barboza begins taking backward steps. However, flying knees from Barboza will certainly serve as an entry hazard for Mitchell as he tries to score takedowns.

Bryce Mitchell comes into the contest with an unblemished record of 14-0 and he’s 5-0 in the UFC alone. He managed to secure the uber-rare ‘Twister’ submission in his third UFC fight, which put him on the map in the eyes of fans. However, the rest of his UFC contests have all been decisions and he’ll need to adopt a finisher’s mentality.

The featherweight division will certainly take notice of the outcome of this bout given where both men are in their career. The top of the division beckons for new challengers and the victor could begin chartering a run towards featherweight gold.

Read this story: Top 5 Biggest Rivalries in the History of the UFC

The post BREAKING: Edson Barboza Returns to UFC Action on March 5th in a Banger appeared first on EssentiallySports. 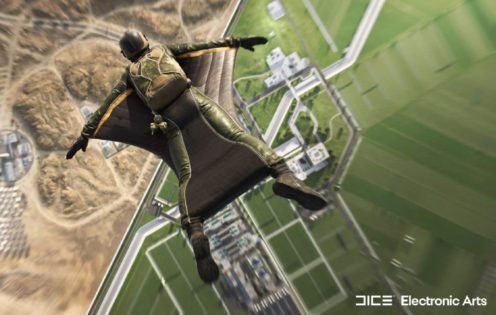 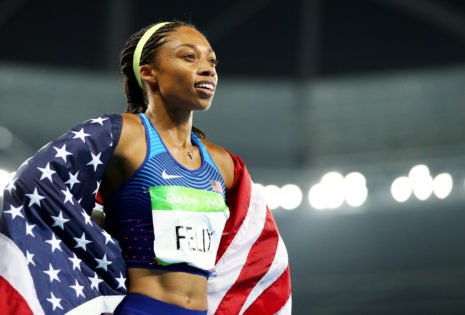