Former interim lightweight title challenger Kevin Lee has received his walking papers from the UFC as he was recently informed about his UFC release. ‘The Motown Phenom’ was 1-4 in her last five fights, with the sole victory coming over Gregor Gillespie in 2019. Lee’s UFC run consisted of 18 professional fights that span all the way back to 2014.

Chiefly, the news of release came out via MMA Fighting, with subsequent outlets working towards substantiating the story. MMA Junkie confirmed the news following an initial report and secured a statement from Kevin Lee’s management. Marquel Martin of CAA labeled the decision to let go of Lee as ‘disappointing and unfortunate.’

“The UFC’s decision to release Kevin is disappointing and unfortunate,” Martin wrote in a statement to MMA Junkie. “Kevin is young, talented, and has fought some of the toughest guys on the UFC’s roster. I think the UFC made the wrong decision in releasing him, but we all believe there are brighter days ahead in Kevin’s career.”

The 18-7 fighter came into the UFC back in February 2014 as an undefeated prospect looking to make a big splash. He would go on to lose his debut bout against Al Iaquinta, but then quickly mounted a resurgence. At one point, Kevin Lee was considered to be a massive prospect with championship-level talent behind him.

In fact, these views from pundits nearly came true when Lee nearly picked up the interim lightweight title against Tony Ferguson. However, he ultimately fell short in his bid to pick up UFC gold after he was caught up in a triangle choke. Despite the setback, fans in the MMA community believed Kevin Lee had what it took to make his claim, eventually.

However, it seems as though Kevin Lee will have to head to the drawing board in a massive way after his UFC release. His recent loss to Daniel Rodriguez was seemingly the last straw, and he’ll need to earn his way back into the promotion. If Lee manages to put his game together cohesively, a trip back to the UFC won’t be too hard.

The post BREAKING: Kevin Lee Released From His UFC Contract After Losing Four of his Last Five Fights appeared first on EssentiallySports. 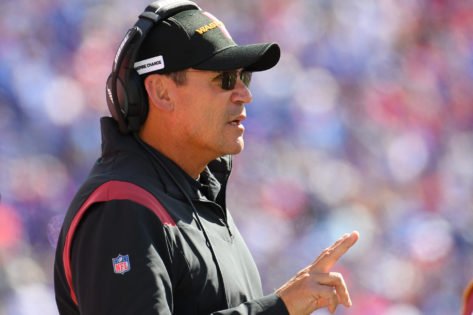 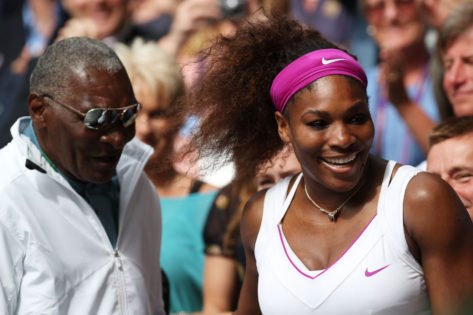 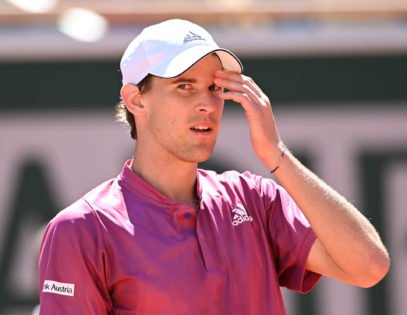