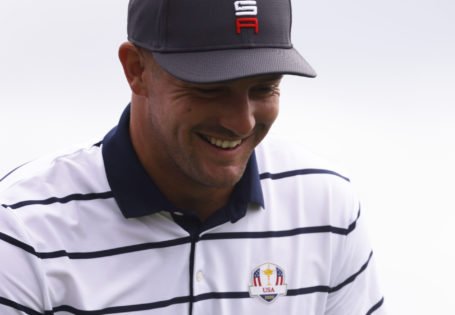 With back-to-back events lined up, professional athletes are always on the go. Moreover, as the PGA Tour tournaments are scheduled right throughout the year, golfers find little to no break time. Many golfers also play on other tours, which further adds to their hectic schedule.

In a recent interview, Bryson Dechambeau’s caddie spoke about the 28-year-old and his week off. The 2020 US Open winner is one of the busiest stars out there, as his work is not just limited to playing on the PGA Tour. DeChambeau was also a part of the World Long Drive Championship this year, adding one more event to his list.

According to DeChambeau’s caddie Brian Zeigler, even his vacation days look busier than others. “Yeah, I mean he’s got a place that he vacations that he goes to. But like even there, like he’s working out and playing golf or hitting golf balls anyways.”

Zeigler added that the most downtime he saw DeChambeau take was when the two of them had COVID-19 and were unable to play in the Tokyo Olympics this year. He explained that they were at home and out at DeChambeau’s house for 10 days. They needed to quarantine and did so while “eating a lot of chicken and rice and chicken noodle soup and sleeping a lot.”

Where is Bryson DeChambeau now?

As Zeigler explained, DeChambeau is currently vacationing in Albany, Bahamas. While he did post shots of the beach and otherwise, DeChambeau is mostly seen on the golf course, exactly like Zeigler mentioned. He was also spotted enjoying his time on a boat, jumping into the water, and having fun with friends.

DeChambeau’s vacation comes after an excellent 2020-21 season. He won his first major title last year with US Open, the Ryder Cup win at Whistling Straits being another highlight. The California-native also won the Arnold Palmer Invitational presented by Mastercard, which is included in his nine top-ten finishes.

Having said that, DeChambeau is yet to play in a PGA Tour event after the TOUR Championship last month. As per his schedule, DeChambeau will be playing the Hero World Challenge (November 29) next, which is taking place in Albany itself.

The post Bryson DeChambeau’s Caddie Explains What the PGA Tour Star’s Week Off Looks Like appeared first on EssentiallySports. 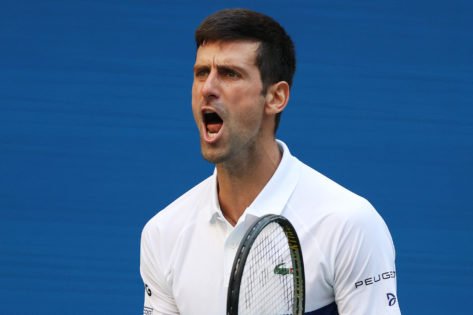 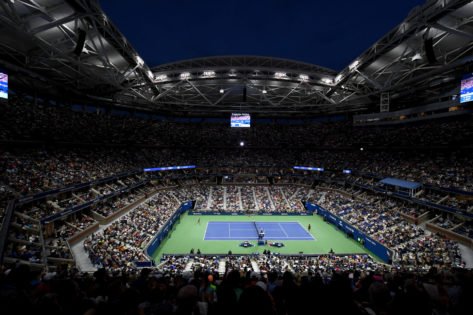