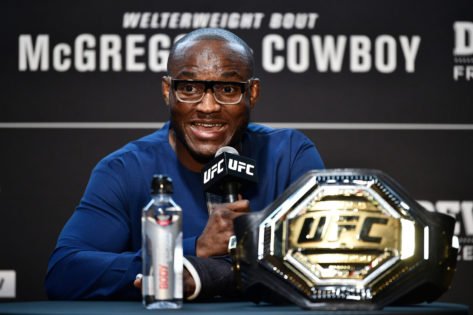 Kamaru Usman is the UFC welterweight champion and the number one pound-for-pound MMA fighter. He has defended his title five times already and is coming off a recent win over Colby Covington. Usman is undefeated in the UFC and is currently on a 19 fight win streak.

‘The Nigerian Nightmare’ has more or less lapped his division. He is looking for a new challenge, and for him, that challenge is Canelo Alvarez. The welterweight champion has been calling out Canelo for some time now. Even before his second fight against ‘Chaos,’ he was talking about fighting the boxing champion.

However, Canelo doesn’t seem interested in fighting the UFC fighter. In a recent interview, Usman took a shot at Alvarez’s next opponent and Gervonta Davis and his next opponent. According to him, they are fighting unknown fighters, who nobody would pay money to see them fight.

He said, “Canelo’s ran out of guys to fight because it’s not interesting. Who would I pay to see you fight that you haven’t beat already? Tank Davis is a 25-30 pounder. Canelo goes from like 55 all the way up to like 70 something or 68. Now he’s about to fight a guy at cruiserweight, which is, I think, 195. The guy has 14,000 Instagram followers.”

Usman said that MMA fighters are willing to take the risk and get into a boxing ring, but the same cannot be said for boxers. No boxer, except James Toney, has entered the MMA world to fight.

Kamaru Usman really wants to fight Canelo Alvarez, and no one can blame him. It will be one of the most talked-about fights ever and will get them, probably their biggest paychecks. ‘The Nigerian Nightmare‘ has defended his title five times and wants to get in the boxing ring against the number one pound-for-pound boxer in the world.

In a recent interview, he said that he believes he can beat Canelo in boxing. He would prefer fighting him first and then defend his title for the sixth time.

However, Alvarez is not interested in boxing, Usman. According to him, it won’t help his legacy and it makes no sense to him. However, if the fight is made, it is going to get the fans super hyped. 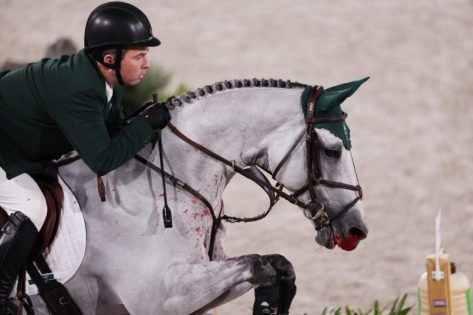 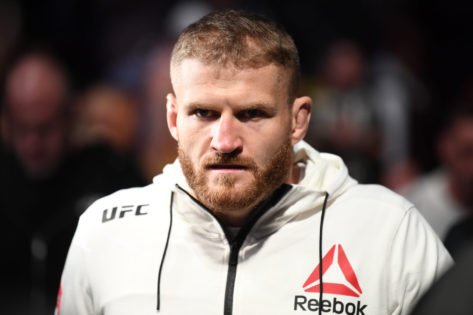 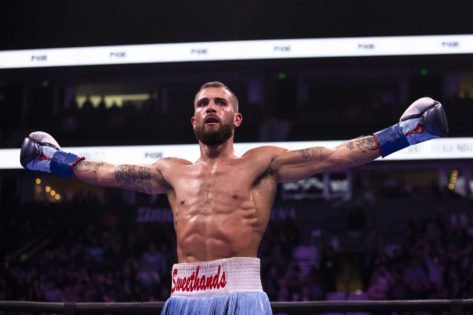