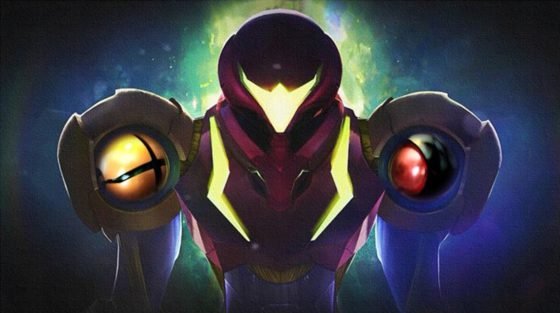 Metroid is a beloved series and has amassed a huge following ever since the first game came out more than three decades ago. There’s no doubt when it comes to how much the fans adore its protagonist Samus Aran and her adventures with each new entry.

However, there are always a few passionate gamers who express their admiration for a title or franchise by doing something extraordinary. And recently, a big fan of the Metroid series did just that, sharing self-created 3D morph balls based on the iconic saga.

Last year was quite massive for the Metroid franchise as it witnessed the awaited launch of Samus’ fresh adventures in the Dread installment. Not only did the game mesmerize the critics, but it also made the gamers fall in love with the series, once again.

Lately, a Reddit fan of Metroid shared an interesting post on the main subreddit dedicated to the gaming saga. The fan shared the pictures of two self-created 3D morph balls inspired by Metroid.

As soon as the post was shared, other gaming fans of Metroid wasted no time in expressing their feelings. To most of them, seeing something like this was astonishing. Some of the users even praised them by writing that they looked as if they were real-life 3D pinballs.

Other fans appreciated the hard work of the passionate Metroid user who shared the morph balls’ images in the post.

Here are some of the most amazing reactions we found:

Meanwhile, the Metroid franchise is doing great at the moment. And that’s very obvious to note why. Metroid: Dread’s scintillating and unprecedented performance in 2021 was just remarkable to witness. It also brought multiple laurels for Nintendo.

In case you missed it, Dread won the Best Action/Adventure title in The Game Awards last year. Apart from that, it was also Nintendo Game of the Year at the Golden Joystick Awards event. Furthermore, it was mentioned as the Game of the Year by TIME magazine.

What are your thoughts on the newly revealed 3D morph balls inspired by the iconic series?

WATCH THIS STORY: The Best Metroid Games of All Time

Let us know in the comments section. 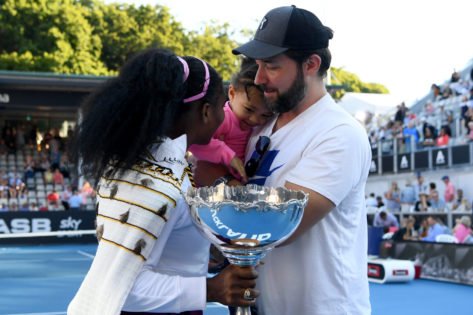 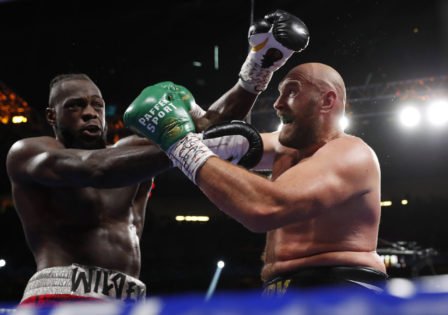 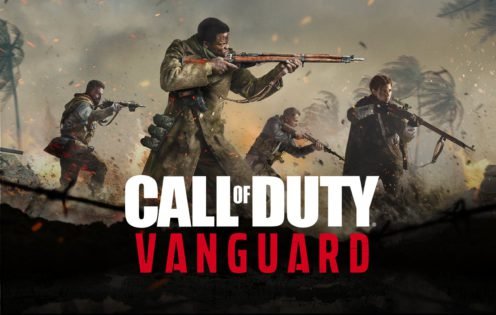