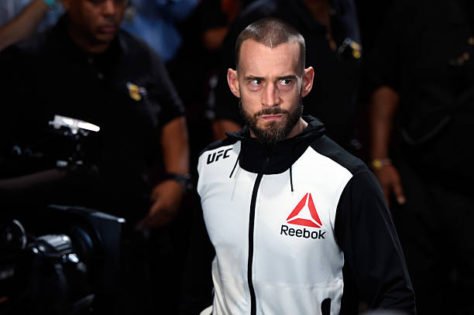 CM Punk is a massive professional wrestling star, and being such a big name gets you many fans. He has many fan interactions every day, but a recent interaction with a fan melted the internet’s heart.

Derek, a major AEW fan, recently had an opportunity to go backstage at an AEW show in St. Louis and meet all the superstars.

In a YouTube video Derek’s family uploaded on his channel, they thanked Colt Cabana for the chance to make Derek’s dream come true.

Derek is also a TikTokker with over 2.7 million followers. He got the complete VIP treatment as he had a red carpet rolled out and even got to walk down the stage ramp. The fans who arrived early to the arena witnessed this and cheered loudly for Derek.

He met superstars such as Eddie Kingston, Matt Hardy, and Daniel Bryan. When Derek came across Daniel Bryan, he was shocked and hugged him. Bryan even asked the fan to take a picture with him.

The two had a conversation where Derek called the former WWE champion one of his favorites and that the YES movement and occupy RAW are his favorite moments in WWE.

After bidding his goodbye to Bryan, he met Rosa Thunder, Justin Roberts, Adam Cole, and even the correct AEW TNT champion, Sammy Guevara.

Derek lived every AEW fan’s super dream in one night!

A super fan had the best reaction after meeting CM Punk

Despite meeting so many superstars, the best moment of Derek’s night was meeting former WWE champion and current AEW superstar CM Punk.

As the AEW fan talked to Cody Rhodes, Punk came out of nowhere and surprised the fan.

Derek couldn’t help but freak out and exclaimed ‘Oh my god’ after seeing Punk in person for the first time. As his hero asked for his name, Derek immediately went in for a hug, overwhelmed with emotions.

His reaction to meeting @CMPunk is so wholesome

Derek called the best in the world his hero, but the former UFC fighter said, “No, you’re my hero, man.”

CM Punk then asked the superfan who his favorite wrestler is, to which Derek said, “Uh, let’s see, uh, the best in the world CM Punk right here!”

The two continued their conversation as Ruby Soho came in. Then Punk diverted the fan’s attention to her and asked him if he had met Ruby Riott yet. Ruby and Derek hugged it out in an adorable moment, and the two talked about her time in WWE with Liv Morgan.

The superfan met a lot of AEW superstars, and you can watch the full video here.

The whole vlog is on Derek’s YouTube channel, and it is so wholesome. Moments like these remind us why wrestling and its characters are larger than life itself.

The post CM Punk Surprises a Superfan With a Heart-Melting Gesture appeared first on EssentiallySports. 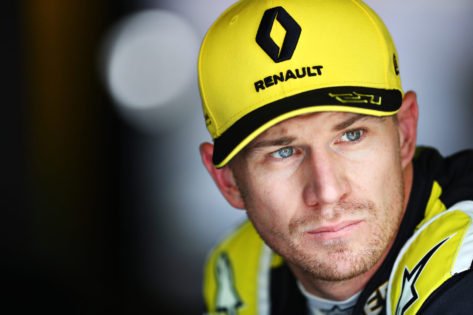 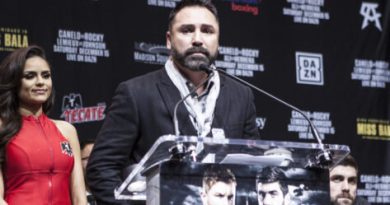 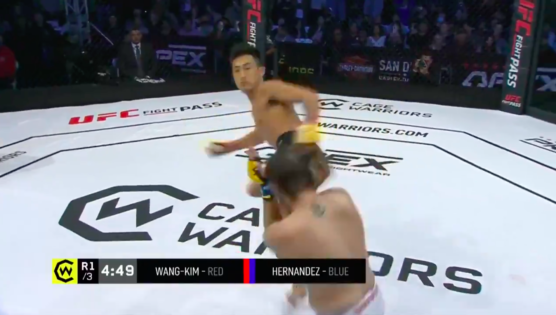