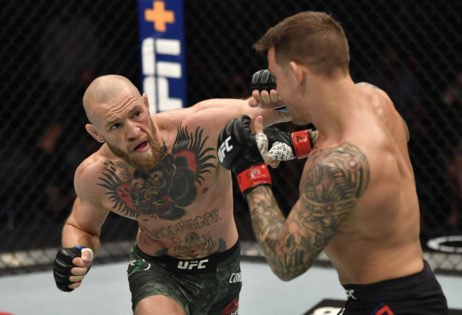 The feud between Conor McGregor and Dustin Poirier is one of the most heated rivalries in the UFC. The former two-division champion has crossed paths with ‘The Diamond’ thrice in his career.

Even though the Irishman suffered two defeats to ‘The Diamond’ in 2021, he called him out for a fourth clash to settle their beef. Usually, this is not something that happens in the promotion. Also, fighting the same opponent back-to-back and losing becomes a difficult task for the fighter’s coaching team.

However, McGregor‘s head coach, John Kavanagh, has a different perspective. In his interview with Submission Radio, Kavanagh said, “It’s always interesting facing the same opponent because. Techniques may change a little bit, but the tendencies remain the same. So what we have been working on, we will continue working on. Obviously, you make adjustments each time and you are trying to improve and opponents can change.”

“So as long as the focus is on like I would always say to Conor and all my guys, the goal is that. If you’re doing a three-month training block is that at the end of the three months, you could beat your former self. That’s really all you can do is try to improve yourself.”

WATCH THIS STORY: Conor McGregor, Colby Covington, and Other UFC Stars Who Have Mastered the Art of Trash-Talking

“What your opponents do or change of opponent or whatever comes is going to be a little bit it is out of your control. I always use the Aldo and Mendes fight as an example of that… Our approach has always been to try to be a better version of ourselves after a training camp. So that if the opponent changes, it’s not the end of the world.”

‘The Notorious’ and ‘The Diamond’ were on amazing three-fight UFC win streaks when they first crossed paths at UFC 178. However, McGregor snapped Poirier’s winning streak by destroying him in the first round in 2014.

Ever since then, ‘The Diamond’ was waiting to avenge his loss. Interestingly, both the men met inside the UFC cage for their second clash at UFC 257 in 2021. This time around, ‘The Diamond’ turned the tables around and secured a knockout win in the second round.

The score was settled 1-1. However, the lightweight warriors hadn’t had enough and wanted a clear result. Hence, the UFC set up a blockbuster trilogy fight in the same year.

It was one of the biggest UFC events of the year and garnered a lot of attention from the fight fans. At UFC 264, McGregor suffered a gruesome leg injury that saw him lose the trilogy.

After the win, Poirier retained his spot atop the rankings. Now, he will fight champion Charles Oliveira for the gold strap at UFC 269. Meanwhile, McGregor has been calling out fighters from across divisions over the past four months. He is also interested in a quadrilogy with Poirier. However, that might not be happening anytime soon.

What do you make out of Kavanagh’s words? Who do you think is next for McGregor?

The post Conor McGregor Can Beat Dustin Poirier Only by Improving Himself appeared first on EssentiallySports. 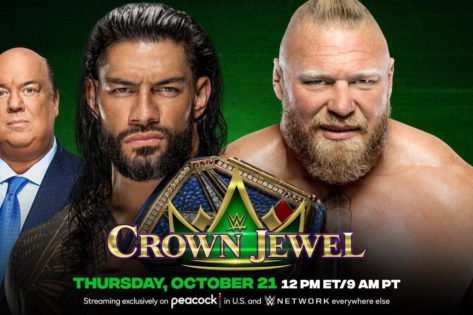 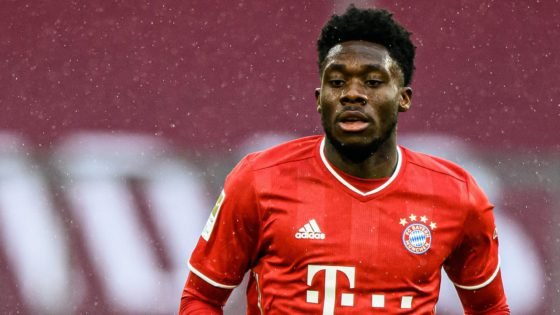 “You Never Called Back”: Canada Star Alphonso Davies Shoots at McDonald’s for Once Rejecting Him