Formula One tried the new gloves for drivers at the Turkish Grand Prix weekend. The new gloves are more flame resistant than the previous gloves, a step taken by F1 after the accident of Romain Grosjean. Daniel Ricciardo is one of the first drivers to give a thumb’s up to the new gloves.

Many drivers such as Lewis Hamilton, Daniel Ricciardo, etc. were given new flame-resistant gloves in the practice session in Turkey. Hamilton swapped the new gloves to his old ones while Daniel mentioned that he hardly felt the difference.

As reported by grandprix247.com, the McLaren driver stated he is not too fussy about the kit. He also mentioned that the new flame-resistant gloves are a new addition to the sport.

“I used them… I didn’t notice the difference. I’m also not very fussy with kit… but completely fine for me. It’s a nice addition without any downside.” said the Aussie driver.

FIA Race Director Michael Masi explained why they have introduced the new gloves.“Due to Romain’s incident, it was an area we started working on immediately, and I think we identified very quickly that it was an area we could improve.

The initial feedback from the drivers is ‘Yup, all good’. There are a couple of fine-tuning elements with a couple of the brands, but nothing insurmountable.” said Masi.

Daniel Ricciardo started the Turkish GP in P20 and finished in P13. The McLaren driver never really looked comfortable during the circuit and did not have the pace in the car. He described the experience as pretty painful.

“I don’t really want to have to talk through it–it was pretty painful!. We weren’t quick. I thought at the beginning, we’d be able to cut through the field a bit easier, but we got through a couple of cars and then it was just stalemate.” said Daniel.

The race and the result was a one-off for Ricciardo as, since the end of the summer break, he has found form. He would hope to shrug off the result and head to Austin, hoping for a better result.

Was Turkey a one-off for Daniel? Let us know.

The post Daniel Ricciardo Gives His Seal of Approval to the Grosjean-Inspired Flame Resistant Gloves appeared first on EssentiallySports. 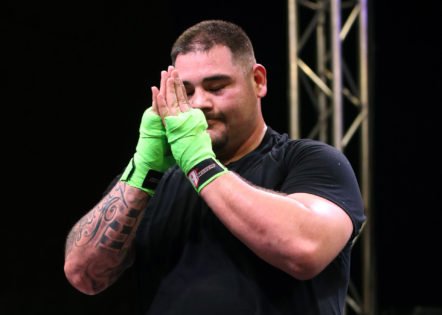 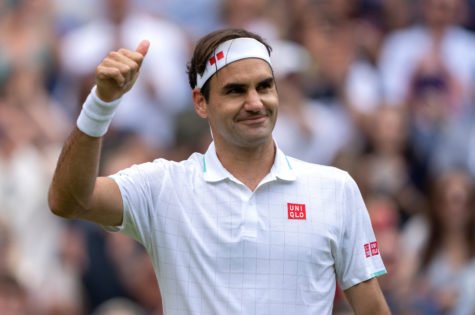 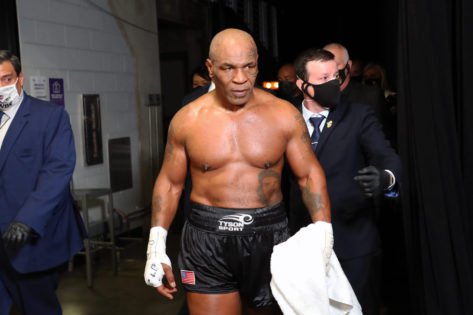 Mike Tyson Pens a Powerful Message to Motivate His Fans