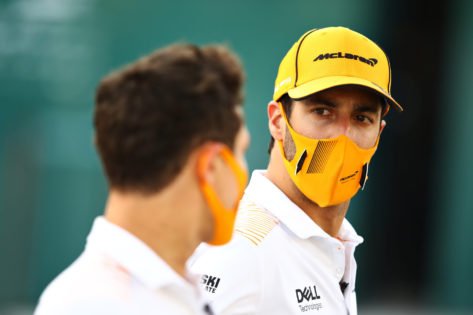 Ricciardo stated that the young British driver had been with the team longer than him and could understand the car better. He also revealed if Norris was a rookie and then beat him, he would have been more hurt.

WATCH STORY: Everything You Need to Know About Daniel Ricciardo’s Famous Tattoos

Daniel Ricciardo Makes Brave Lando Norris Admission: “My Pride Is Okay, but if This Was a Rookie Doing This, Then I’d Probably Be a Little More Sad”

As reported by GPFans, the Honey Badger revealed that his deficit to his teammate did not dishearten him in the early part of the season.

“We’ve definitely learned from each other this year. Even the times where he [Norris] has been quicker, he’s still taken some things from me. I don’t want to say it’s 50-50. I’ve probably taken more from him from a driving point of view.

“If this was his first year in F1 and he just jumped in and was doing what he’s doing, then maybe my pride would be a little hurt,” said Ricciardo.

“Through me talking about the things I can’t do with this car, it’s also giving him an awareness of… ‘So that’s why these other teams can do this. This is where we need to focus more energy and attention. It’s been good. My pride is okay, but if this was a rookie doing this, then I’d probably be a little more sad,” added Ricciardo.

It will be interesting to see if Daniel Ricciardo can challenge Norris more often in 2022. Do you think the Honey Badger will be able to return to the top of the midfield and finish as the ‘best among the rest’ in 2022? The Aussie driver really needs a solid season to get confidence back on his side and get back at the front of the F1 grid.

READ MORE: What Is the McLaren Driver Lineup for the 2021 F1 Season? 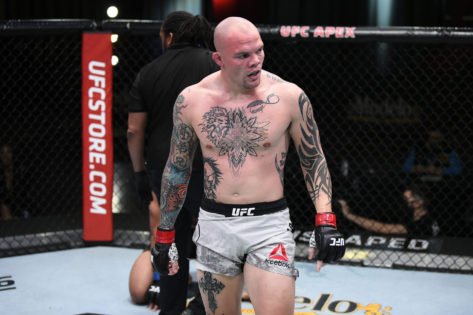 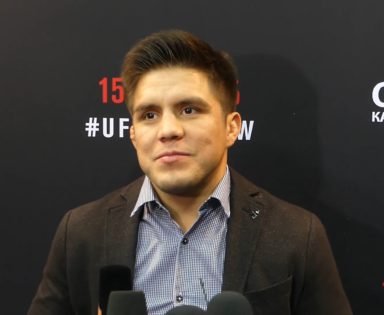 What Are the Rules of the High Jump Event to Be Held at the Tokyo Olympics 2021?