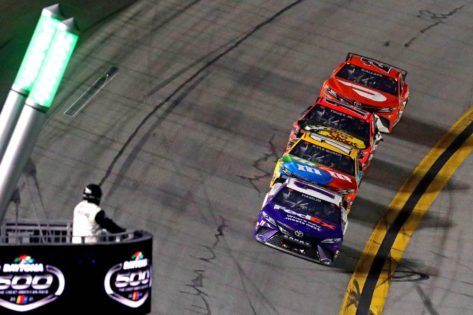 The 2022 NASCAR Cup Series season is steadily approaching. After the race at the LA Coliseum, there is the official season-opening race, the iconic Daytona 500. Of course, the COVID-19 virus is still lingering around like a stubborn blemish that refuses to go away. With the new variant plaguing the world, there are concerns about Daytona International Speedway’s attendance.

According to the track president, there will be no capacity limits in terms of the seating arrangement. However, they will observe the same protocols that they did in August 2021.

Daytona track president said yesterday no capacity limits … the protocols will be same as they were in August — must wear a mask if indoors. https://t.co/1q6T8SL1Zv

To be precise, all spectators have to wear a mask if indoors. Obviously, the track authorities will try everything in their power to ensure a safe environment for all.

Admittedly, we are going into this race blind. The only real indication will come after the Busch Clash race at the LA Coliseum. That race will be the first racing scenario that the Next Gen cars face, so the pecking order will probably be determined around that time. Until then, all the teams and drivers are busy testing the cars and ironing out last-minute issues.

It will also be interesting to see who will draw first blood in the 2022 season and challenge for the title. In the last five years, Denny Hamlin has won three times, including two in a row. However, Michael McDowell denied him a hat-trick in 2021. Now, Hamlin will be aiming to win his fourth Daytona 500 but will face plenty of competition from several of his rivals.

Among them will be defending champion Kyle Larson leading the Hendrick Motorsports charge. Even Hamlin’s own teammates will try and get in on the action, and the likes of Team Penske and Stewart-Haas won’t be far behind. Finally, McDowell’s 2021 win also proved that some other teams could be dark horses for the win.

The post Daytona 500 Attendance 2022: How Many NASCAR Fans Will Be Allowed to Attend? appeared first on EssentiallySports. 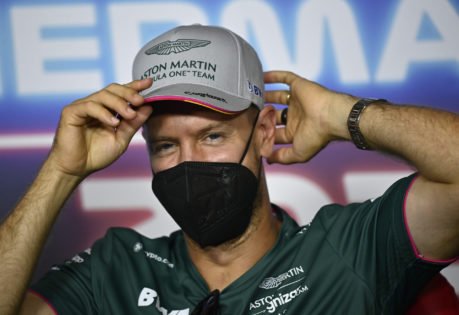 WATCH: The Hilarious Gaffe Vettel Made While Trying to Celebrate Alonso’s 40th Birthday in Hungary 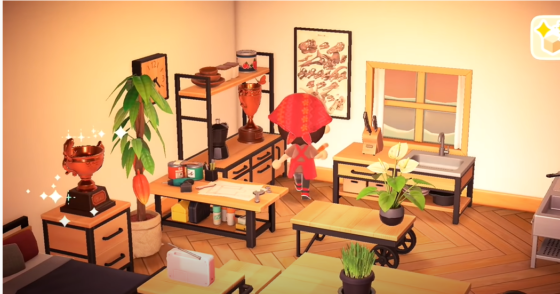 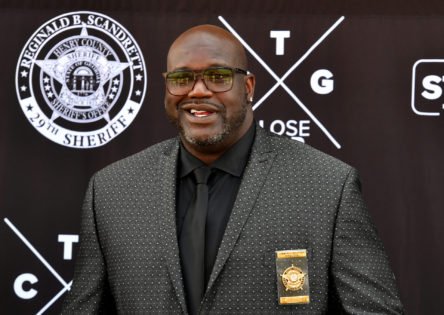 “Go Give Your Dad a Hug and Tell Him You’re Sorry”: Shaquille O’Neal Wins Hearts With Another Act of Kindness