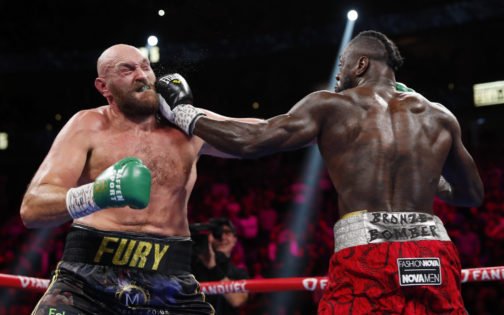 Deontay Wilder suffered a hand injury during his trilogy fight against Tyson Fury. Over one and a half months later, the former WBC world champion still has his hand in a plaster. However, fans got a glimpse of it in focus for the first time as ‘The Bronze Bomber’ revealed the photo on Instagram with an inspirational caption.

Wilder’s boxing days are definitely not over. ‘The Bronze Bomber’ will look to make a return to the ring as soon as doctors give him clearance to start training. Wilder reassured the fans with his caption that read, “Many humans may not believe in what you believe in and that’s okay. we can still coexist, Believe in something or you will fall for anything.”

Wilder’s last fight against Tyson Fury was one of the greatest heavyweight showdowns of all time. After facing each other in the ring twice before, their trilogy fight was for all the bragging rights and the WBC heavyweight championship.

One month ago, @Tyson_Fury finished his trilogy with Deontay Wilder in the most emphatic fashion

The fight did not disappoint. Both fighters left everything in the ring. When the bell rang, all tactics and strategies went out the door as the fight turned into a straight-up brawl. While Fury emerged as the victor, Wilder showed the entire division and all his fans that he has the heart of a warrior.

How did Deontay Wilder break his hand in the Tyson fury Trilogy?

Deontay Wilder’s right hand, the most dangerous and powerful weapon in all of boxing, took heavy damage against Tyson Fury. The same hand that produced two 4th round knockdowns took heavy damage somewhere around the sixth round, according to Wilder’s co-manager Shelly Finkel.

Immediately after the fight, ‘The Bronze Bomber’ underwent surgery to fix one of the middle metacarpals.

A trilogy fight for the ages

Re-live one of the greatest Heavyweight championships of all-time between @Tyson_Fury & @BronzeBomber. pic.twitter.com/LXGoQPrQm4

According to Finkel, the surgery will keep Wilder out of action for 3 months.“He’ll fight sometime in the spring or early summer as long as he’s healthy and he’s good and he’s up to it.”

Watch this story: Teofimo Lopez Boxing Losses You Had No Idea About

Finkel said, “He’s still in pain with the hand and his equilibrium was off, somewhere around the third round (Fury connected behind the ear), that’s why his balance wasn’t the same.”

Who do you think Deontay Wilder should fight next?

The post Deontay Wilder Gives First Look at His Broken Hand From the Tyson Fury Trilogy appeared first on EssentiallySports. 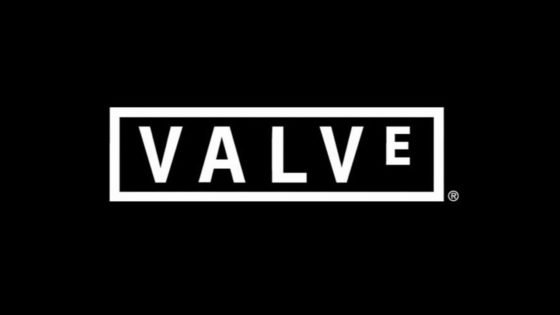 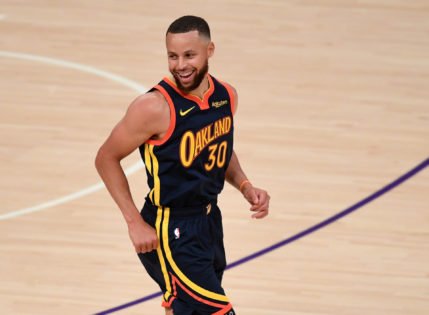 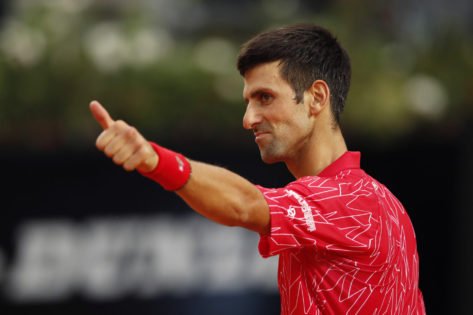