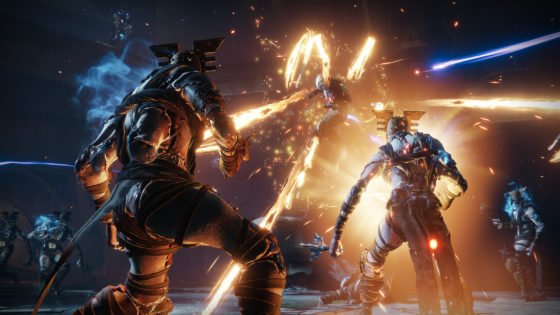 Destiny 2 has been on a roll recently with new content rolling out all the time. The popular Bungie title has created waves this year with announcements of an expansion arriving early next year in The Witch Queen. Additionally, the developers will also celebrate its 20th anniversary later this year with a major event on the title.

Along with the content, the developers have also planned some patches to the game. This includes some major nerfs and buffs to some of the most beloved items in Destiny 2. Recently, they even confirmed a nerf for a celebrated Leg Armor Exotic, which should disappoint a lot of Titan users.

Believe the team is looking at some tuning on Dunes for the December patch as well.

We’ll have a TWAB in November to cover all the goods. Stay tuned.

READ MORE- Destiny 2: Season of the Lost- the Best PvP Weapons You Need to Use in the Crucible Right Now

Recently, Destiny 2 PvP has seen a rise in the popularity of Titan Exotic, Dunemarchers, Many consider the Leg Armor piece to be quite broken, and they have clamored for its nerfing. Destiny 2 Senior Community Manager dmg04 replied to a clip showcasing the Dunemarchers ridiculous abilities by saying that the developers are looking into the issue currently. Her further mentioned that players can expect to see a patch for it during the December Anniversary Pack update. Additionally, more information about it will arrive in a This Week At Bungie blog post next month.

Why did fans want a nerf for Dunemarchers?

The Dunemarchers are currently the cream of the crop Exotic for Titans in both Destiny 2 PvP and PvE. With this Exotic, players can chain Arc damage to enemies nearby melee abilities, thanks to its intrinsic perk Linear Actuators. However, the range of this ability is a bit too much for players to find an issue with. This overpowered glitch also allows users to deal damage through walls and even dead bodies as well, causing Bungie to add some tuning to it.

However, Titan players are unhappy about this decision as they worry that Bungie might ruin it by heavily nerfing it instead of finding a balance. It remains to be seen how many changes the Dunemarchers will receive with the December update. But, it sure looks like Titan users might have to bear for some pretty bad news. 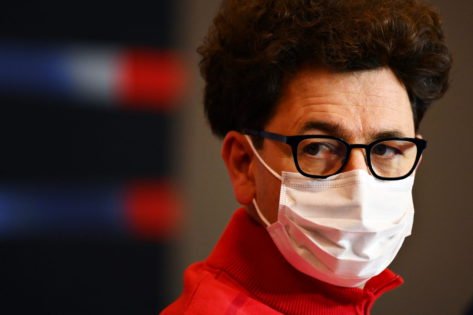 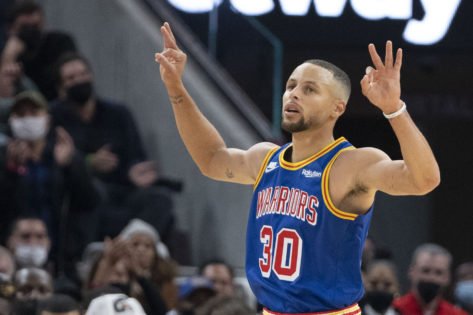 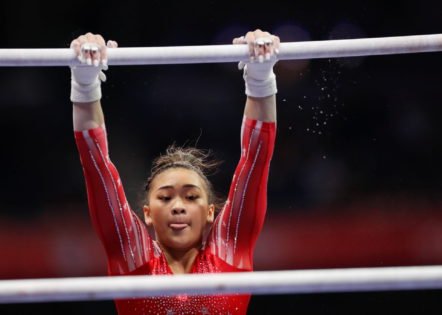 “It’s Taking Away the Joy” : US Gymnast Suni Lee Troubled by Hectic Life After Tokyo Olympics 2020