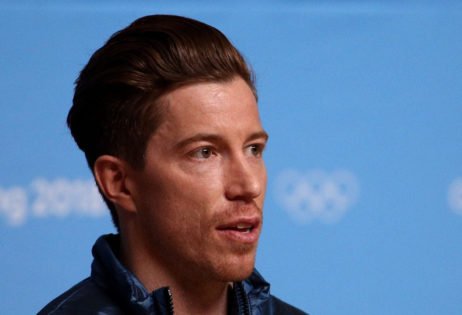 Winter Olympics fame, Shaun White has not left any stone unturned for his last Olympic appearance, despite the injury and medical setbacks. However, the decision is yet to be made about team USA.

While one spot has already been occupied by Taylor Gold through Olympic qualifiers, three more are still at stake. Notably, Shaun has successfully maintained his fourth ranking in America to solidify his chances.

No clear answer from Team USA made Shaun compete in Switzerland

Shaun is undoubtedly the most experienced snowboarder in the world. However, he had some struggles in the Olympic qualifiers this time. Although he did not secure a spot on the podium, he marked himself in the finals to maintain his US rankings.

BARDONECCHIA, ITALY. SUNDAY, FEBUARY 12, 2006. The mens Winter Olympic snowboard half pipe contest . American Shaun White of Carlsbad, CA winner of the the gold medal lets out a whoop of joy as he holds a flag on the podium afterwards. (DENVER POST PHOTO BY CYRUS MCCRIMMON cell: in italia 001 39 3346 318 444)

In a recent interview, Shaun revealed that he tried to get some answers on his Olympic berth; however, he did not get any response from the officials. White said, “I had a word with the team about it, but I didn’t really get that answer I was looking for.”

Shaun, determined to make history, made the last moment decision to compete at the LAAX Open 2022, in Switzerland. While the qualifiers were over, the World Cup event gave him a chance to maintain his fourth rank in the USA.

Assessing his chances, Shaun said, ”You know, they have a discretionary spot so they can kinda pick people for the team. And I don’t know the full process, but–I didn’t want to leave it up to a vote, so I’m out here trying to get it done.”

Regardless of his age restrictions and medical issues, Shaun excelled in Switzerland. White qualified for the finals, while his team USA counterpart failed to move ahead in the competition. Hence, with this commendable performance, he successfully maintained his fourth ranking. Hopefully, now Shaun is just a decision away from clinching his historic fifth Olympic berth.

Notably, it will be up to Shaun’s performance on the weekend that will determine his future in Beijing.

After securing his potential Olympic berth (which is yet to be announced), the next aim on his target will be a fourth Olympic gold medal. Do you think 35-year-old White will write history with his podium finish in Beijing?

The post “Didn’t Get the Answer I Was Looking For”: Shaun White Assesses His Chances to Make Team USA for Beijing Winter Olympics 2022 appeared first on EssentiallySports.

Is Giannis Antetokounmpo Enjoying on the Tokyo Olympics 2021? 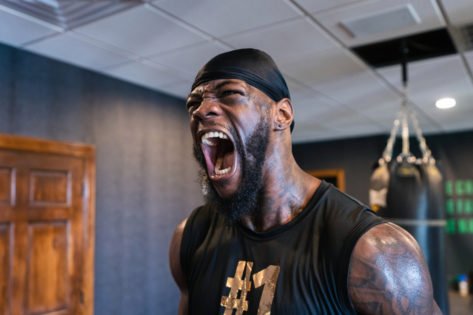