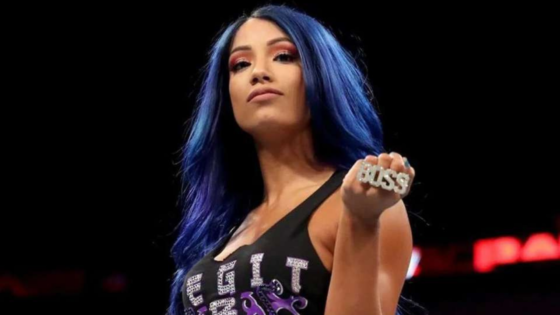 WWE superstars are multi-talented athletes. They posses many talents along with professional wrestling. In fact, several superstars in the past have worked in different fields, including acting. While we’ve seen The Rock and John Cena rock Hollywood, Sasha Banks wants to join the bandwagon!

Many WWE superstars are working/have worked in Hollywood. The Rock is the greatest example of this. Currently, he is ruling the Hollywood industry, as he was ruling WWE during the 2000s. But will Sasha Banks walk on the same path as the ‘Great One?’

Recently in an interview, “The Boss” Sasha Banks was asked to express her work in the acting industry. Let’s find out what she said.

An Interview With “The Boss” Before Crown Jewel

Sasha Banks recently sat down for an interview with the New York Post ahead of her SmackDown Women’s Championship match at WWE Crown Jewel.

During the interview, the ‘Boss’ talked about a lot of things, including a possible career in Hollywood or even the Bobba Fett Series.

‘The Boss’ has already worked with Disney once

Sasha Banks has already worked with Disney+ in the second season of ‘The Mandalorian.’ Although she just appeared in one episode, the fanfare she received for her role definitely speaks volumes about her acting potential.

While Banks has not signed any new project with Disney or any other Hollywood production, a deal falling in place isn’t far off. Speaking of getting under the bright lights of Hollywood, she could also take tips from her cousin, Snoop Dogg.

Many superstars have left WWE after Hollywood came calling. It is very rare that someone neglect’s an offer from Hollywood. So it will be interesting to see what she chooses. Although we’re sure it’s a no brainer where her allegiance lies.

The post “Disney Can Get Me” – Sasha Banks Open to Pursue Hollywood Career After WWE appeared first on EssentiallySports. 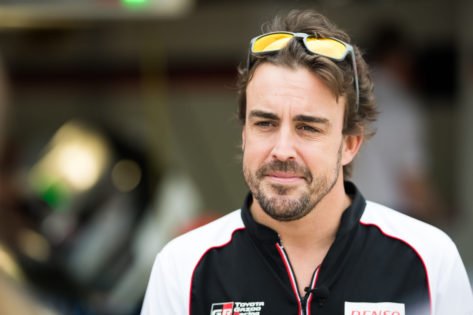 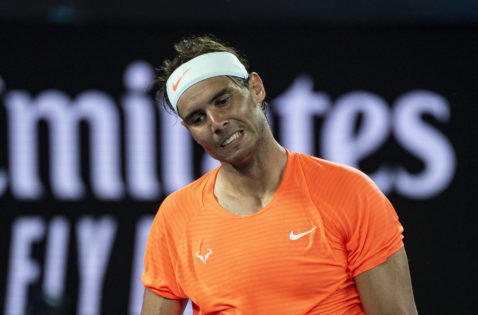