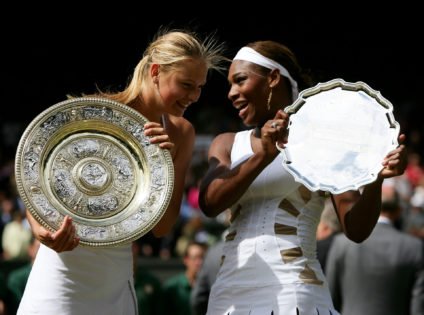 One of the biggest rivalries to have existed on and off court in women’s tennis in the past decade was between Maria Sharapova and Serena Williams. Ever since the Russian upset Serena to win her first major title at the Wimbledon Championships in 2004, a fierce rivalry ignited between the two and it went on for years to come.

However, Sharapova couldn’t see much success post the Wimbledon title as the American thrashed her more often than not. Despite it being a one-sided rivalry, the story was always much more than a tennis match whenever these two stalwarts stepped on-court to play.

Talking about the rivalry between Sharapova and Serena, former French Open mixed doubles champion and broadcaster Mary Carillo mentioned in a podcast on how the Russian’s 2004 Wimbledon victory fueled Serena to achieve massive success at slams.

“The worst thing Maria Sharapova could’ve done is to win the Wimbledon Championships at age 17 against that woman, who is trying to win her third straight. At the time, she has no pressure on her. She is playing great, showed great poise and was going for her shots”, remarked Carillo.

Serena, who shared the court with Sharapova on 23 occasions, managed to maintain a healthy record of 20 victories compared to the Russian’s 3 wins.

During her prime, the legendary American was able to dominate every other player on the women’s rooster.

Even today, it’s evident that Serena has the game to win a couple of majors but the rise of talented youngsters on the WTA tour every year has become an obstacle for the American to win the elusive 24th major.

MELBOURNE, AUSTRALIA – JANUARY 26: Maria Sharapova of Russia congratulates Serena Williams of the United States on winning their quarter final match during day nine of the 2016 Australian Open at Melbourne Park on January 26, 2016 in Melbourne, Australia. (Photo by Quinn Rooney/Getty Images)

Coming to Serena and Sharapova, the duo appeared to have kept aside their differences as both of them posed together at the recently concluded Met Gala Awards. On the Wimbledon loss to the Russian, Carillo expressed in the podcast that Serena hasn’t still gotten over it.

“That was her(Sharapova) biggest mistake. I still don’t think Serena has gotten over it”, concluded the former champion.

MELBOURNE, AUSTRALIA – JANUARY 27: Maria Sharapova of Russia and Serena Williams of the USA poses with their trophies after the women’s final match on day thirteen of the Australian Open 2007 at Melbourne Park on January 27, 2007 in Melbourne, Australia. (Photo by Mark Dadswell/Getty Images)

The Russian dedicated several pages to Serena Williams in her autobiography titled, ‘Unstoppable: My Life so far’ owing to the absolute dominance she displayed over Sharapova as she has always considered Serena as her biggest rival but couldn’t enjoy much success on-court.

The duo went public several times regarding their rivalry and the equation they share with each other. But, Serena and Sharapova are definitely in a better place in their lives, personally and professionally as well. 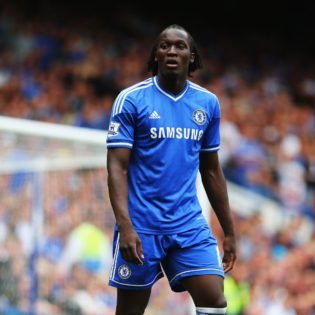 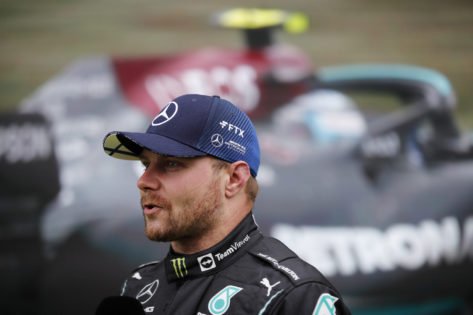 Kevin Durant Reveals He Was Never Jealous of Steph Curry at Warriors; Blames Media for Breaking the Team