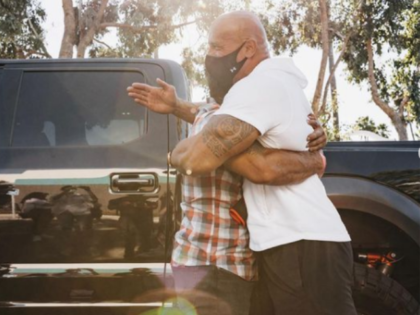 There are several things that one can learn from Dwayne Johnson aka The Rock such as pro-wrestling, acting, and even how to run multiple businesses at the same time. But, if there’s one thing one should learn from him it’s kindness.

It’s no surprising news that Dwayne Johnson loves to give back to the community, especially during Christmas. But, this time he went BIG.

During a special screening of Red Notice, he gave fans several concessions, but one fan touched his heart. As a result, The Rock went out of his way to make him feel special.

He gathered information for all his fans, and Oscar Rodriguez’s contributions to the society found a special place in Johnson’s heart.

Dwayne Johnson revealed what about the fan moved him

Oscar Rodriguez takes care of his 75 year old mother, is a personal trainer, leader at his church, provides support and meal for women victimized by domestic violence, and is a Navy veteran.

Hence, he wanted to give away the Porsche Taycan Johnson was driving in Red Notice. He reached out to Porsche, but they refused. Hence, he one-upped the offer and gave away his custom-built Ford Truck, his baby!

When Coach Rodriguez realized what The Rock was giving him, he broke into tears and excitement. The overwhelmed fan launched himself at Dwayne Johnson and gave The Champ the biggest hug possible!

This was probably the best Christmas and Thanksgiving gift anyone could receive.

Dwayne Johnson converted himself to Dwanta Claus before Red Notice actually premiered. He gave away lifetime Netflix subscriptions, ZOA energy, and other gifts to thousands of fans.

However, this is not the first time he’s doing this. Previously, he has showered his fans with gifts, video messages, and much more over the years. Even when he was working with WWE as The Rock, he would engage with his fans and let them speak during live shows, especially his young fans.

Speaking of his time with WWE, there’s much speculation about the perfect pay-per-view for him to come back to the ring. So far the best one is considered is WrestleMania 38, but neither The Great One nor WWE have said anything about his possible return.

The post Dwayne ‘The Rock’ Johnson Does the Unthinkable for a Navy Veteran on Thanksgiving Eve appeared first on EssentiallySports. 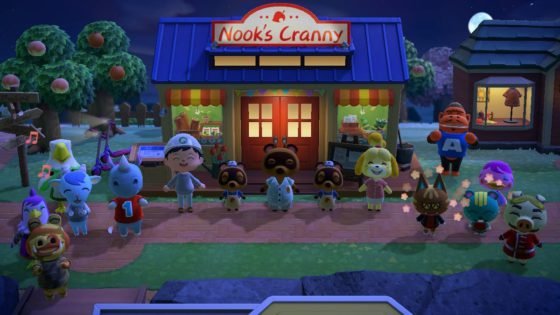 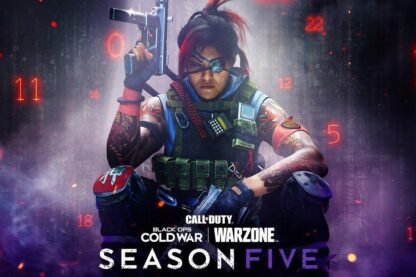 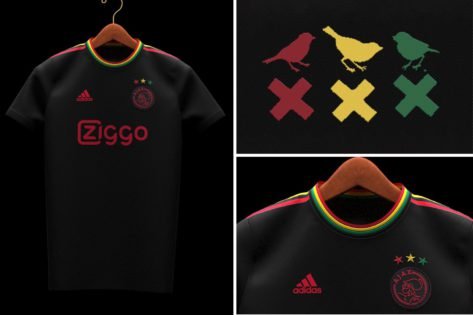