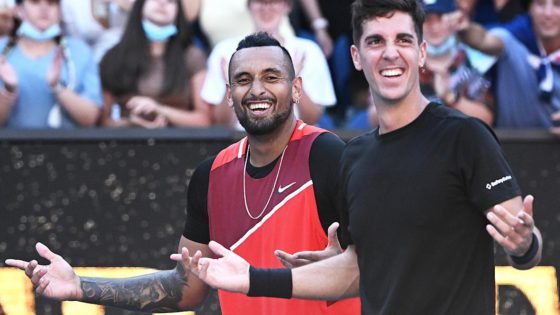 Nick Kyrgios and Thanasi Kokkinakis have done it again. They brought in the energy, kept the crowd in the match, “special K” had their antics, and in the end came out victorious. Unseeded and 1st time paired in senior-level competition, Kyrgios and Kokkinakis have already surprised many by beating some of the favorites of the tournament.

In an earlier doubles semifinal match of the day, another Australian pair Nick Purcell and Matthew Ebden beat 2nd seed pair, Joe Salisbury and Rajeev Ram. This gives the home crowd all Australian Final, first time after 42 years of history.

Nick and Thanasi have always given the credit for their success to crowd support. Being two Australians playing together in doubles, and Nick’s huge fan following, they enjoyed overwhelming crowd backing in the tournament. Though Nick was defeated by Daniil Medvedev, he made his presence felt in the doubles tournament.

Nick was upset with the question and replied, “We have got 4 Aussies in the final like can we stop dividing you know which c*** which crowd’s gonna go for who”. He highlighted the point that they have all Aussie finals, also mentioned Ashleigh Barty’s performance and Dylan Alcott’s final run at the Australian Open.

“It’s just amazing we got four Aussies in the final. Ash doing her thing. Dylan’s last Australian Open. Can we up the energy a little bit? It’s awesome. Can we have some hype questions? Because I’d rather just walk out.”(2/2)#AusOpen #AO2022

He said he expects rather more energy and hype in the questions than being negative about it. He also said he would rather walk out of a press conference than answer such questions.

Kyrgios and entertainment go hand in hand. He had his moment of madness in earlier matches and didn’t fail to follow that up in semis as well. While 1st set was rather quieter by his standards, the moment came in the second set, when serving up a break, Nick fell behind 15-40. He began shouting at the chair umpire and arguing that the sensor on the net cord was too sensitive.

Nick Kyrgios also begged the crowd to stop making noise when he began his service motion. While 26-year-old was losing his control, Kokkinakis excelled in the game and gave some winners in the match. Finally, they defeated World number 3 in two sets, 7-6 (4), 6-4.

The 6’ 3” Aussie not only gave credit to crowd support but also mentioned his chemistry with Nick. He said, “I think both of us bring something different, different energy, different sort of charisma on the court, but we just enjoy it and have fun.”

The wildcard entrant made it to their 1st major’s final, defeating some top-seeded pairs in the process. They will have their final chapter of the tournament on January 29th. We can expect mammoth crowd support and a certain Aussie winner in the Gents Doubles finals.

The post “Else I Will Walk Out”: Nick Kyrgios Unhappy With Press Conference Questions at Australian Open 2022 appeared first on EssentiallySports. 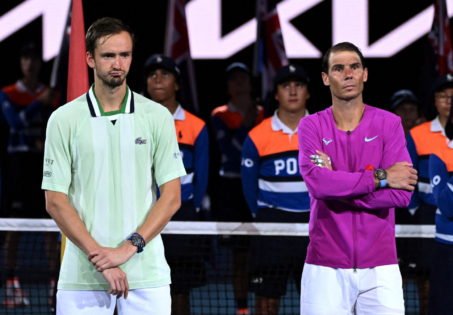 ‘He Doesn’t Need Any Advice’: Rafael Nadal Believes Daniil Medvedev Will Turn The Crowds Towards Him Someday 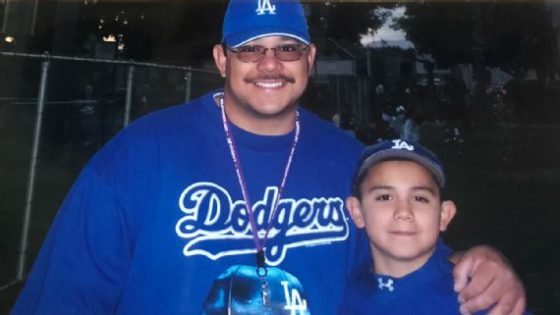 Who Is Joseph Diaz Sr.? 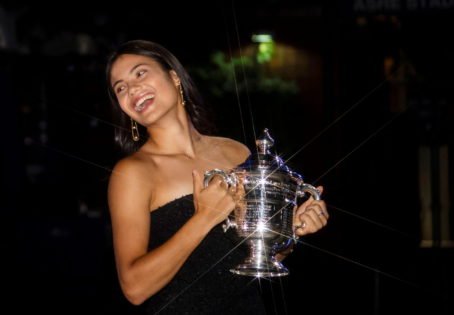