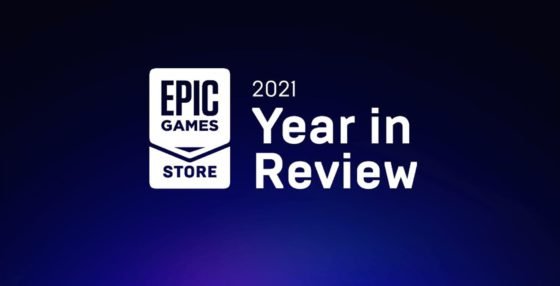 Epic Games Store just unveiled its earnings results from the last year, just like it does every year. The Fortnite developing and publishing company came up with its collected data on how it really performed.

Praising itself, Epic Games Store shared some impressive and growing numbers. It mentioned its developers, publishers, players, and creators who all contributed to its revenue figures. Furthermore, it also revealed the games that boosted its profits.

First of all, Epic Games Store shared a major news, unveiling that now, there are over 194 million PC users attached to the platform. What’s interesting to note is that this is a jump of 34 million, compared to a year before, in 2020.

Plus, the count of daily active users, on the Epic Games Store, peaked at 31.1 million. As far as peak concurrent users are concerned, it reached the mark of 13.2 million.

Also, the last month of 2021, December, saw daily active users peaking at the point of 62 million. Which is an improvement of 11 percent from the 2020s 56 million for a similar month.

Simply put, as per Epic Games Store, the last year saw players buying more games while also playing them for a longer duration. As of this writing, the store has 917 titles for sale. Which is twice the size of the catalog it had in 2020.

PC players spent $840 million on the Epic Games Store, while an amount of $300 million was spent on third-party PC titles on the site in 2021.

And as we are talking about expenditure, how can we not include the games themselves that engaged the most number of players? Epic Games Store’s top offerings featured the likes of Fortnite, Final Fantasy 7 Remake, and GTA V as well. Other key contributors such as Genshin Impact, Kena Bridge of Spirits, and Far Cry 6 were also there.

Last year’s holiday season was also the biggest yet for Epic. More than 31 million users took part in the event. And in case you didn’t know, Epic Games Store’s community spent 6.2 billion hours diving in the games on the platform.

What are your thoughts on the newly revealed numbers by the store?

WATCH THIS STORY: Most Hated Features of Fortnite Chapter 2

Let us know in the comments.

The post Epic Games Almost Earned a Billion Dollars in 2021 Thanks to Their Biggest Games appeared first on EssentiallySports. 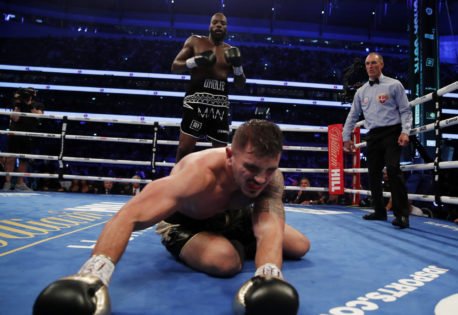 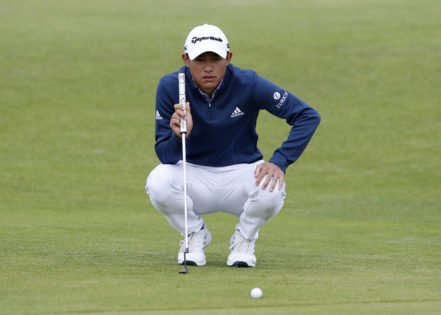 Collin Morikawa Reveals How He Turns Nervousness Into Positivity: ‘When You Feel Nervous, or You Kind of Have That…’ 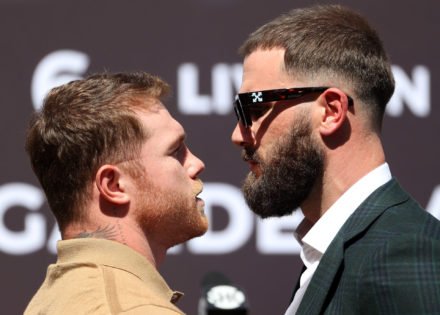