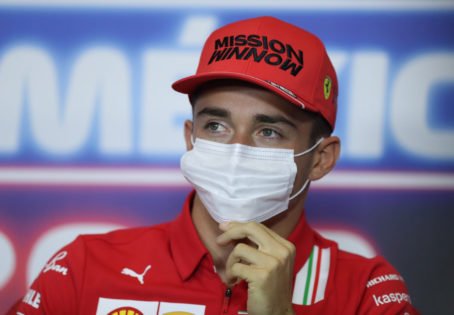 The 2021 season is done and dusted. Hence, it is not a surprise to see Formula One drivers relax or do some other kind of adventure. Ferrari’s Charles Leclerc is doing exactly that, as he occupies himself in mountain climbing.

However, even though it seems like a fun exercise to do, the F1 fan base is quite concerned about how the Italian team allowed the Monegasque racing driver to partake in such a dangerous activity.

Formula One drivers love the adrenaline; naturally, when the season is off, they look for sports that could give them the same level of excitement. As Leclerc prepares for the fupcoming season, he indulged himself in some mountain climbing. However, there were some fans who were concerned about the safety of the Ferrari driver.

However, in the comments section of his post, fans were worried about the number 16 driver. One user wrote, “No Charles you never go the Alps as an F1 driver.”

While another commented, “Don’t injure yourself *Carlos voice*,” One fan commented, “Surprised Ferrari let him do something this dangerous”. A passionate Ferrari fan wrote, “Chill we need the WDC.”

What does Leclerc have to say about the 2022 car?

The 2022 Formula One season will see the next generation of F1 cars. The racing community is excited about seeing them zip around the race track next year. Leclerc got to try the 18-inch tries on the 2019 car at the test session in Abu Dhabi but hopes that they can adjust well for next year’s car.

As quoted from PlanetF1, Leclerc said, “It’s quite a bit different. This one is basically adapted to fit those bigger tyres on, but apart from that it’s the 2019 car. So it’s going to be big-time different, but I think we’ll only know once we put the real 2022 car on track and do the correlation from the simulator to reality.”

What are your predictions for the Monegasque racing driver as he prepares to tackle the challenges that await him for the upcoming season? Let us know what you think in the comments section down below.

The post F1 Fans Voice Their Concern as Ferrari’s Charles Leclerc Partakes in a Dangerous Activity appeared first on EssentiallySports. 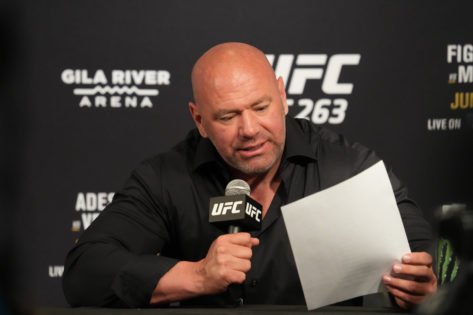