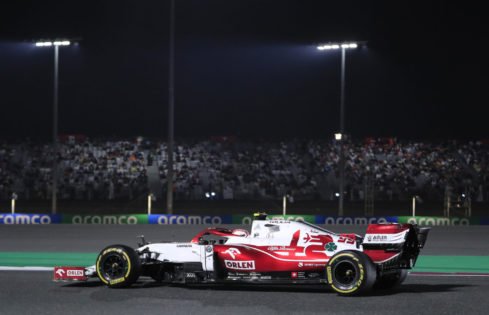 It has been a season of woes for the Sauber-owned Alfa Romeo Racing team, who have endured another significant downfall compared to the previous season.

The Swiss outfit garnered a measly 8 points in 2020, ultimately seeing off the season in P8. Hence, many would have anticipated that, for a historic team like Sauber to suffer such a poor stint, they are bound to make an ecstatic comeback over the follow-up campaign.

However, all of such anticipations took a detour as the misery has managed to remain persistent throughout 2021 as well. With only two races to go, Alfa Romeo find themselves glued to P9 with 11 points in hand. What’s even more disappointing is that they even failed to beat Williams this time around. So, what is really happening at Sauber?

This question hasn’t only been coming up because of their poor performances but also because of the recent financial crunch. Moreover, quite a lot of parties, including Andretti Autosport, showed a willingness in buying out what is the 4th oldest racing outfit in F1 history.

According to F1 journalist, Joe Saward, numerous changes have been happening with respect to the ownership of Alfa Romeo Racing.

Apparently, Sauber’s owner, Finn Rausing, was initially owning the team through a company called Longbow Finance, but quite a lot of investors of the company had been wary of the partnership. Hence, this forced Rausing to switch to a different firm.

“This is really not a good result when one considers that the team has received significant investment in an effort to improve,” Saward wrote in his blog. This has come from team owner Finn Rausing, who initially owned the team through a company called Longbow Finance, but later through another firm called Islero Investments AG.

“The firms are very secretive but it is widely believed that the change was caused by other investors in Longbow being unhappy with the ownership of the team.”

As of now, the pressure may have slightly fallen off Sauber’s shoulder with the arrival of 2 new drivers next season; Valtteri Bottas who might possess some crucial Mercedes F1 secrets under his sleeves, and Guanyu Zhou, who brings in an insane amount of money. So, will Alfa Romeo manage to end their poor run of form by next season?

Watch Story: Love Is in the Paddock: F1 Fraternity Rings in Valentine’s Day 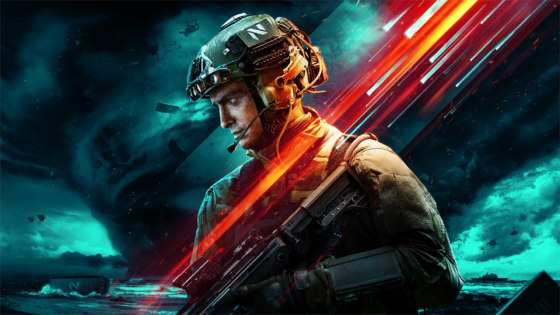 What Does Novak Djokovic’s Wife Jelena Djokovic Do? 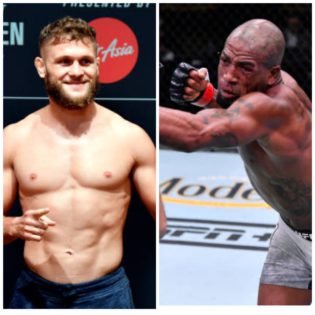