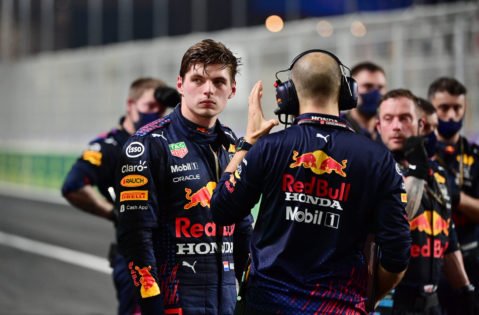 The inaugural Saudi Arabian Grand Prix was a chaotic one, to say the least. A moment that stood out from the rest of the incidents from Sunday’s race was when race director, Michael Masi was “negotiating” with Red Bull about starting positions.

However, Masi said that such similar conversations have happed before and that they are quite normal. He added that he wouldn’t call it a deal, as the final choice is made by the team itself.

Red Bull and Mercedes were fighting hard at the Saudi Arabian Grand Prix, after Mick Schumacher’s crash which caused the red flag. The conversation between the team’s pit walls with the FIA was broadcasted, discussing the starting order for the restart.

Masi said, “It’s very much a normal discussion that happens regularly on a number of occasions and has [done] all year, and previously. I wouldn’t call it a deal, as from a Race Director’s perspective I have no authority to instruct the teams to do anything in that situation. I can give them an offer, [I have] the ability to do that but the choice is theirs.”

“The stewards are obviously empowered to give penalties, but I can give them my perspective. That’s why I offered them the ability to give that position up. It was a result of the red flag that came about due to the incident at Turn 3. The priority with any red flag situation is A, to make sure the drivers are safe, and then to activate the marshals’ recovering with cleaning the track and so forth.”

He added, “So it probably seemed a bit elongated compared to normal, however it is very much a normal discussion that takes place. When I saw it happen at Turn 2, I immediately suggested to the stewards that I am going to give the opportunity [to Red Bull] to give that place back.”

“The red flag obviously ensued very quickly thereafter and that was absolutely the priority before we got going again. Being as we were under the suspension, it was the ability to effectively correct that before we went racing again,” he concluded.

So far this season, the Red Bull driver has pushed himself to the limit. Verstappen is locked in a heated battle with Hamilton. As it currently stands, both title contenders have tied in the driver’s standings at 369.5 points following the events of the Saudi Arabian GP.

There is no question that the entire globe will be watching the Abu Dhabi Grand Prix. As soon as the lights go off in Sunday’s race at the Yas Marina, Max will hurl everything at Lewis. Can the Dutch driver beat the seven-time world champion and win his maiden global title? Tell us what you think in the comments section below. 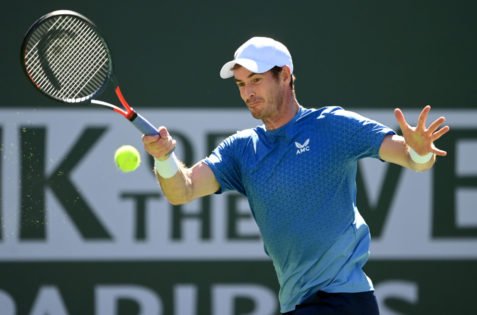 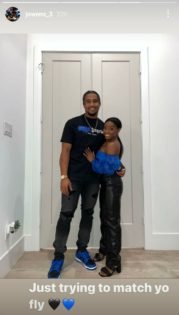 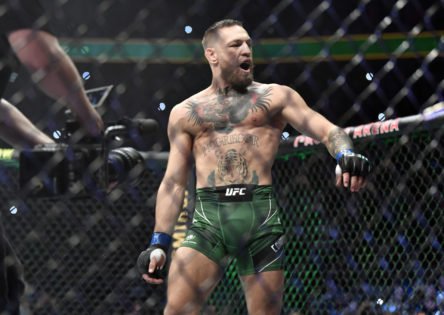