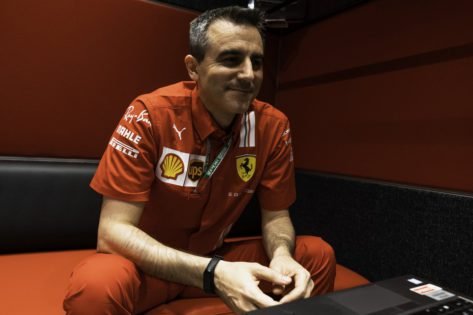 The 2021 United States Grand Prix is nearly upon us, and before the race at the Circuit of The Americas, The director of the engine department of Scuderia Ferrari has revealed some very interesting information about the new hybrid system of the new engine that they mounted on the back of the SF21.

The engineer revealed officially that the ERS of the new hybrid system now works with almost 800 volts, doubling the previous value. The increase in performance should be a key step in the right direction for Scuderia Ferrari as they look to clinch third place in the Constructors’ World Championship.

Enrico Gualtieri, director of the Ferrari Engine Department, shed some light on the new hybrid system. They adopted these changes in the last two races on their 4th engine this season. Leclerc got the new engine in Russia and Sainz got it in Turkey.

The 46-year-old engineer for Modena explained that the new ERS is close to what we expect to see in the 2022 version of the cars. The Maranello outfit has decided to experiment with an innovative solution to draw useful information about the reliability of the new system. They are doing this so as to avoid any surprises at the beginning of the next year. This is considering the fact that they will have to approve the power units and then freeze development for the next four years.

Details about the new Hybrid System

Gualtieri confirmed that the new Hybrid System works at high voltage. It has jumped from 400 volts straight to 800 volts. The battery does not use the previous solid-state electrolyte technology.

“We are satisfied with the feedback collected from the track. It was hard work and the credit goes to all the people who worked on the project. We have adopted new technology, increasing the voltage of the system, approaching the doubling of the voltage.”

“Every single element of the hybrid has been revised to seek the maximum efficiency in the new operating condition. The battery has been heavily modified while retaining the same chemical composition as the previous version.”

WATCH STORY: From Cristiano Ronaldo to Shaquille O’Neal: When Other Athletes Mingled With F1 Stars

Ferrari have been underperforming for the last few years, and they have always maintained that their focus is on 2022. Will they be able to come up with a Championship-worthy car that can rival Mercedes and Red Bull? Will they be aiming for the top spot in the Constructors’ Championship? The oldest team in F1 has a lot of expectations to live up to. And surely, their Tifosi will definitely want them to achieve their goals next year. 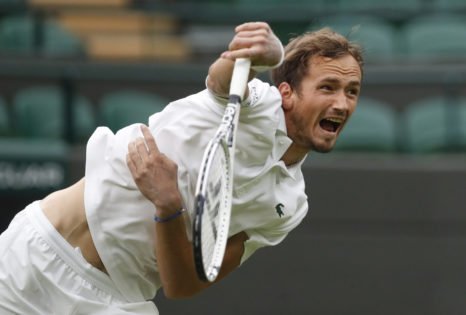 “Thats’ What I Am Fighting For”: Daniil Medvedev Determined to Dethrone Novak Djokovic From World Wo.1 Spot at US Open 2021 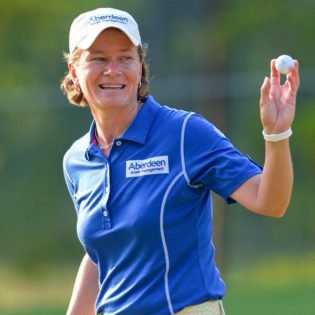