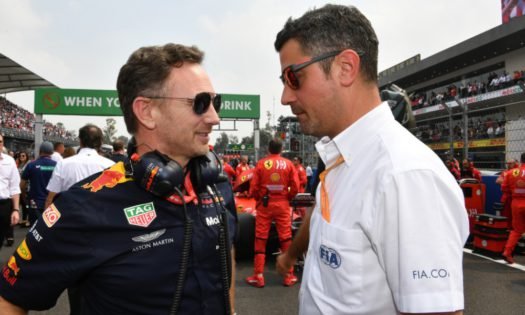 Michael Masi has been the talk of the town since the season finale in Abu Dhabi. The F1 race director made a controversial decision in the dying moments of the race, which impacted the whole championship season.

The FIA set an official inquiry up to look at the decision made by Michael Masi. The inquiry will be led by FIA’s executive director of single-seaters, Peter Bayer. Peter revealed that there is a possibility that they could replace Michael Masi as race director from next season.

There is a possibility there could be a new race director: F1 Director

As reported by Sky Sports, Bayer complemented Masi on the job that he has been doing as an F1 race director. But he also mentioned that they are also looking at the various jobs that are assigned to the race director.

“Michael did a super job in many ways. We told him that. But also that there is a possibility there could be a new race director,” said Bayer.

“(We are looking at) dividing the various tasks of the race director, who is also sports director, safety, and track delegate. That was simply too much. These roles are divided between several people. This reduces the burden on the race director.

The team managers will still be able to – they have to be able to ask questions. We want to build in a buffer with an employee who accepts these requests. In the future, the race director will be able to concentrate on his task and will no longer be distracted,” said Bayer.

The results of the FIA investigation will be released just before the start of the season. It would be interesting to see whether they will appoint a new race director before the results. But the position of the race director and its rules seriously needs a review so that the controversial events of Abu Dhabi are not repeated. 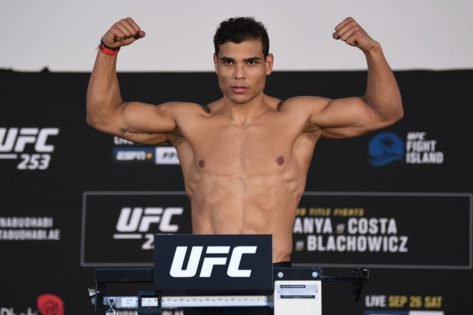 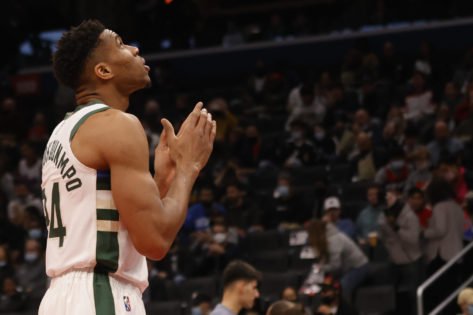 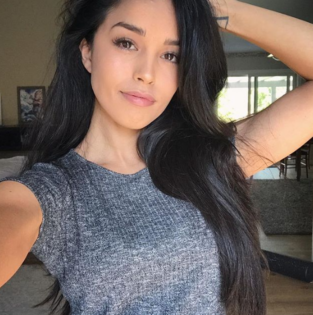 BREAKING: Valkyrae Ends Weeks of Speculation by Extending Her Stay With YouTube